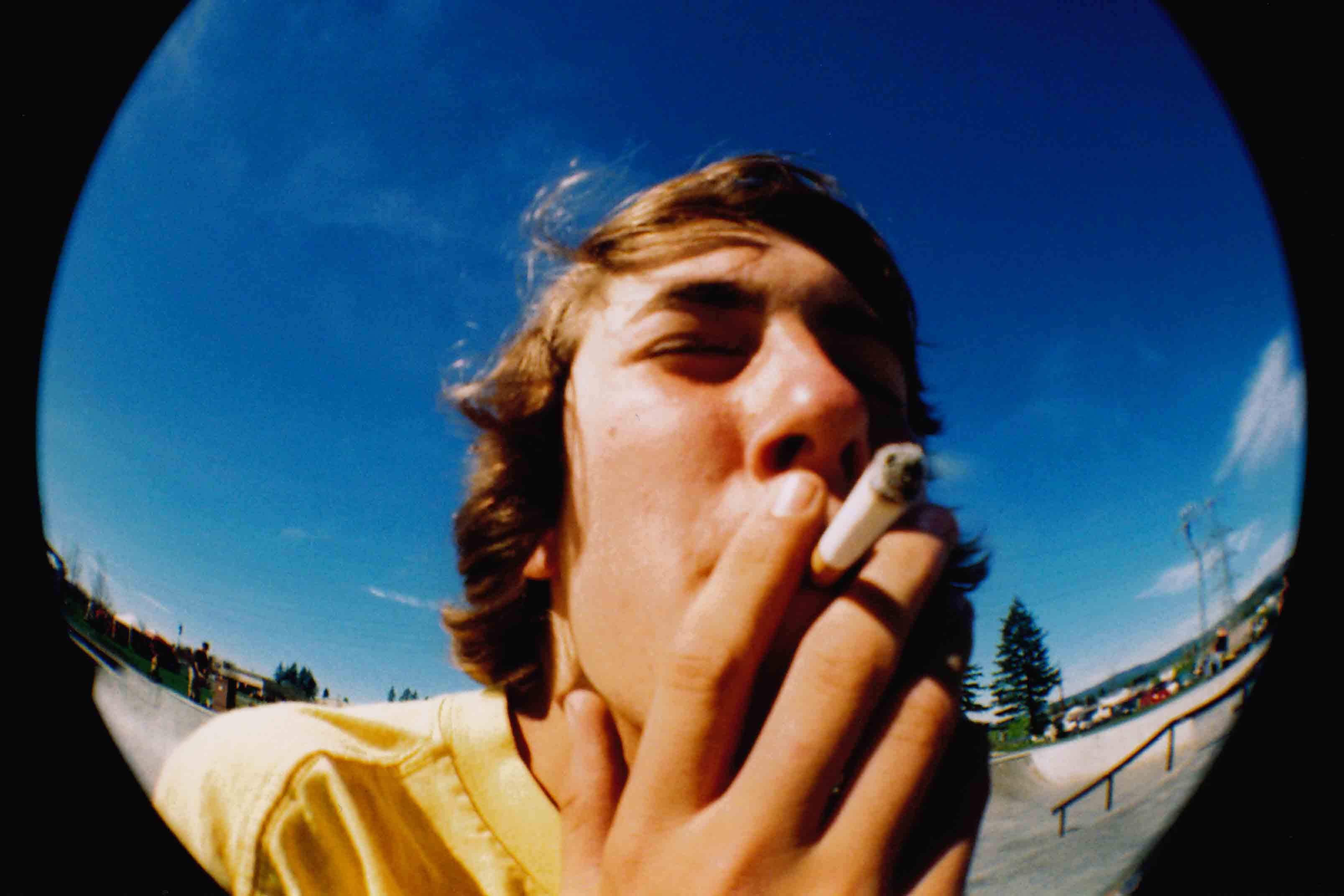 What makes adolescents so vulnerable to developing addictions to substances such as nicotine, alcohol and drugs--more vulnerable than any other age group? Is it all a result of peer pressure? Of wanting to fit in?

Socio-cultural elements do play their role. However, scientists who analyzed the results of many studies on this subject believe the susceptibility of adolescents to substance addiction also has to do with the state of development of a particular region in adolescent brains.

They interpreted that the region of the brain that monitors impulse and motivation isn't fully formed in adolescence. This area of the brain experiences a lot of activity and change during adolescence. It's due to this brain region's hyperactivity and quick-fire change that adolescents are more likely than children and adults to want to try out new experiences, to be impulsive and take risks.

Hooked On A Feeling

That may not sound so bad in theory, but the downside of this region of the brain being not quite mature yet is that along with adolescent inhibitions may come experimentation and abuse of addictive drugs. In addition, because of the immature state of this brain region, adolescents may be quicker to succumb to nicotine, alcohol and drug addiction, and to do so with greater permanency.

What can be done about it? Because this suggests that substance use disorders among adolescents are actually neurodevelopmental disorders as well, researchers and doctors may learn more about how to treat these patients by focusing on the particularities of the adolescent period and on the brain in that period.