How Do ADHD Drugs Work? 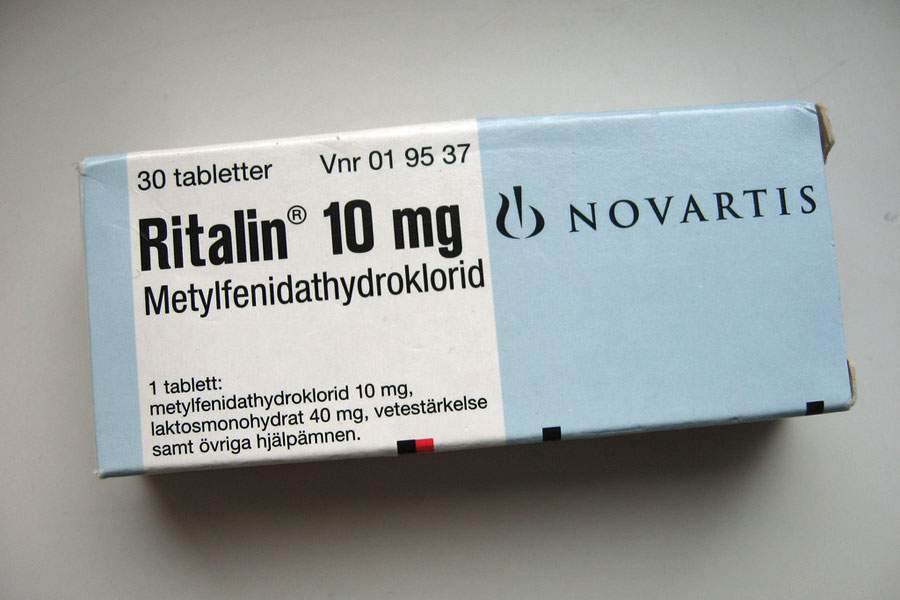 Millions of kids around the world have been diagnosed with attention deficit hyperactivity disorder, or ADHD. And many of those children are on drugs, such as Ritalin, to help control the disorder.

While Ritalin and other drugs work, until recently it was not well understood how the drugs are effective. Now, researchers at the University of Copenhagen provide some insight. At least some types of ADHD medication, including Ritalin, appear to work by way of affecting the brain's reward system.

The reward system is based on the brain chemical dopamine. When we do things such as eat, win a contest, or have sex, more dopamine is released in the brain. Dopamine gives us motivation to repeat the actions that previously have been associated with reward.

Delicate controls in the brain regulate dopamine levels, enabling the reward system to work properly. While examining these controls, the researchers found that Ritalin can have a big effect on the overall reward system. A high dose of Ritalin can amp up dopamine levels and make a person with ADHD even more hyperactive, hamper the reward system, and exacerbate ADHD. But a dose that's too low can have no effect at all. So it's important that people with ADHD get just the right dose.