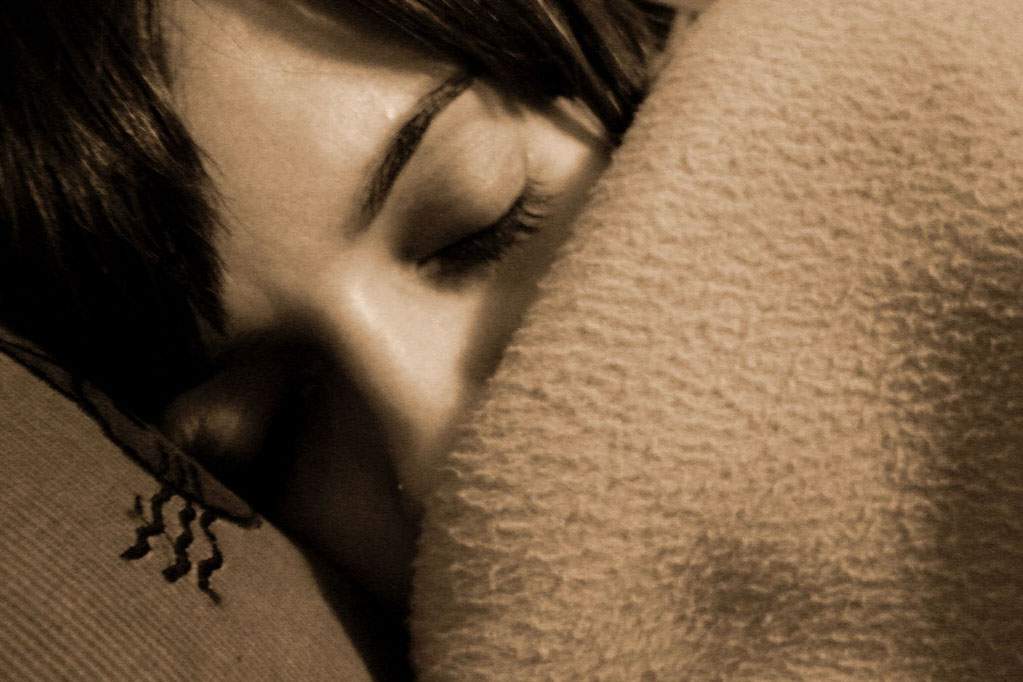 Think six hours of sleep a night is enough? A study in 2003 found that your six-hour siesta is not enough.

Each night of sleep loss adds up to cumulative fatigue that affects your daily performance. For example, if you're a first year college student, recent studies have shown that sleeplessness can have a greater impact on your academic performance than binge drinking and cannabis use.

Though you think you've adjusted to a shortened sleep schedule, and don't feel exhausted, sleep loss nevertheless takes its toll, and it shows. Even minor sleep loss slows your reaction time, and impairs your motor skills and ability to multitask.

Test subjects who lost a couple hours of shut-eye each night over the course of a couple of weeks performed just as poorly as subjects who hadn't slept in over three days. The reason being that sleep deprivation accrues over time. And as it impairs your mental clarity, you may lose sense of what being well-rested and fully alert feels like.

So don't shortchange yourself. Get rest and be your best!

This post is a re-run from 2003. Some sleep related news that has happened since we originally posted this episode. The National Sleep Foundation updated its recommendations on how much people should sleep based on age range.

A significant change is that they found teenagers should sleep even more than has been recommended in the past that they may need 8-10 hours of sleep per night. Adults still need between 7-9 hours of sleep.

Your Body And Sleep

Getting not enough sleep doesn't just have cognitive effects on your day to day life or implications for your future cognitive health. Scientists have linked not getting enough sleep to: potential weight gain and a slower metabolism; for pregnant women it may contribute to their risks of having gestational diabetes; and a depressed immune system i.e. your white blood cells not working as efficiently to fight illnesses.

There are many other findings out there that seem to point out that one easy way to take care of yourself is to sleep. And it does seem like overall, people are starting to recognize how necessary sleep is.

Recently, in January 2018, Sleep published a follow-up study that followed the sleep patterns of people from 2003 to 2016. They found that in general, more adults were forgoing activities that tend to compete with sleep (like binge-watching television and reading) to attempt to get more rest.

Scientists may still not have a precise idea for why we and animals have to sleep (a recent study showing Jellyfish who are brainless still need sleep has complicated this), but they do know that getting the right amount of sleep is necessary for our health.