Can You Be Addicted To Chocolate? 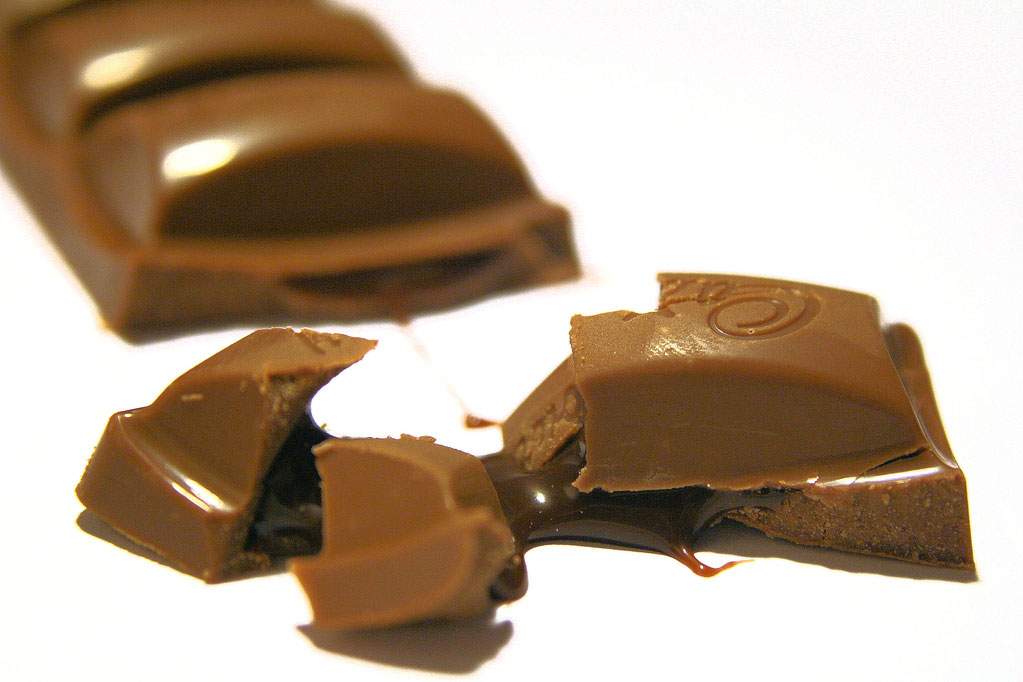 As Robert Palmer sang in the mid 80s, "You might as well face it, you're addicted to love." While that may or may not be true depending on who you are, it's no secret that addiction is a common phenomenon.

Apart from serious addictions to drugs and alcohol, how many times have you heard someone claim that they're absolutely addicted to chocolate? Or diet Coke. Or broccoli? Well, maybe not broccoli, but you get the point. But is it really possible to be a chocolate addict in the same way that someone might be addicted to drugs?

To answer that question we need to know what addiction is. Although the precise science of addiction is unclear, we do know that it involves the brain; addictive substances alter brain chemistry in such a way as to make the body crave more.

Does this mean that anyone who eats enough chocolate will become addicted? No. Some people can eat all the chocolate they want and never get hooked. But chocolate does cause chemical changes in the brain that can result in a powerful craving. Chocolate addiction is nowhere near as potent or harmful as alcohol and drug addiction, of course. But if you find yourself unable to go through the day without at least one Hershey's Kiss, it's not just in your mind. You're hooked.