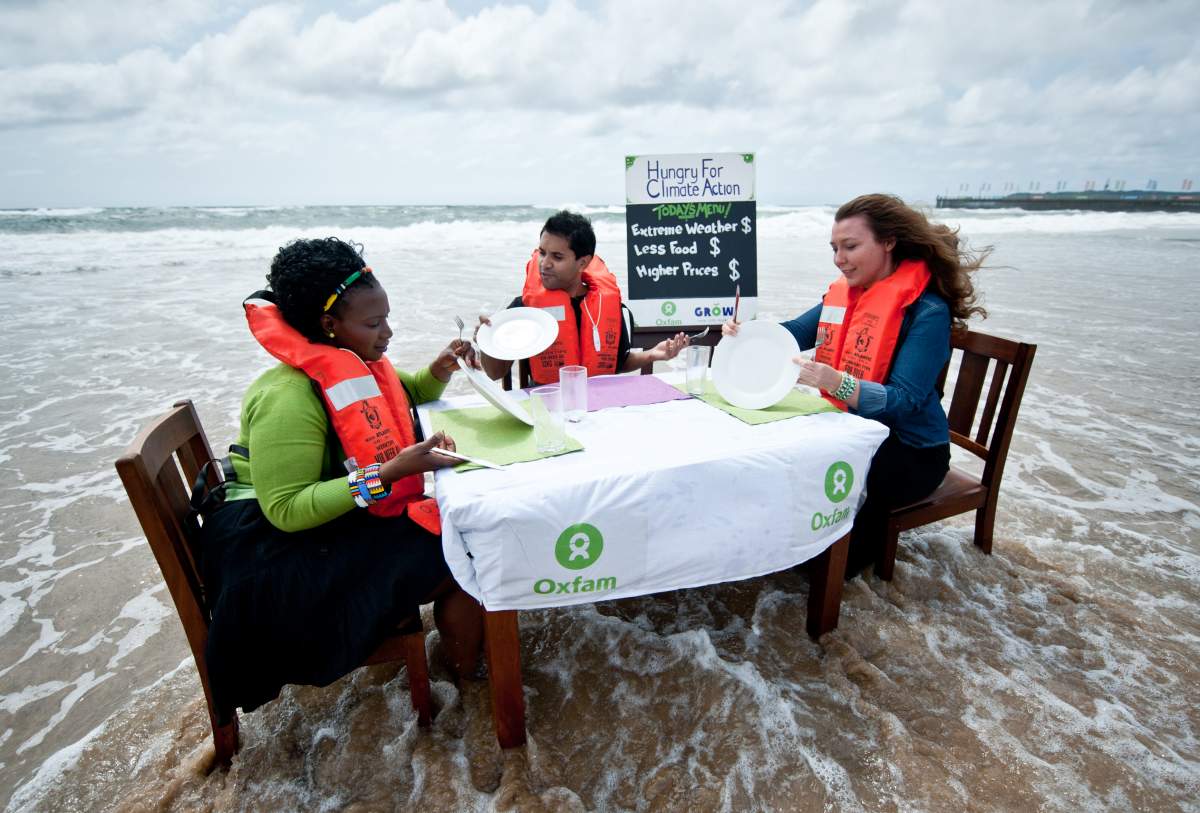 We know global warming is bad: The temperature of the air on the Earth's surface is projected to increase at a rate more rapid than any temperature change that has taken place in the last ten thousand years.

Since species have adapted to climate change in the past, why can't they simply adapt to these changes?

Thanks to ecosystem changes due to agriculture and deforestation and pollution, many species are already weakened to begin with. Plus, in the past, climate change has happened slowly enough that many species had enough time to shift the locations where they grow and reproduce. But the current projected rate of surface temperature change would require for plants to move at a rate of 3.5 miles per year. (The fastest plant species only migrate at the rate of 1.3 miles a year.)

Pick Up And Move?

Though they're not quite as rooted, animals cannot just pick up and move to more inclement environs if their food source can't move with them. And it doesn't help that all of the different ways we use land means that the Earth is pretty much a mosaic of different ecosystems rather than larger, contiguous habitats.

So even if a species is able to migrate quickly enough, it has nowhere to go and nothing to eat. The Earth's species simply don't have enough time and resources to adapt to such rapid climate change, and that's why many aren't expected to survive if global warming continues at its currently projected rate.