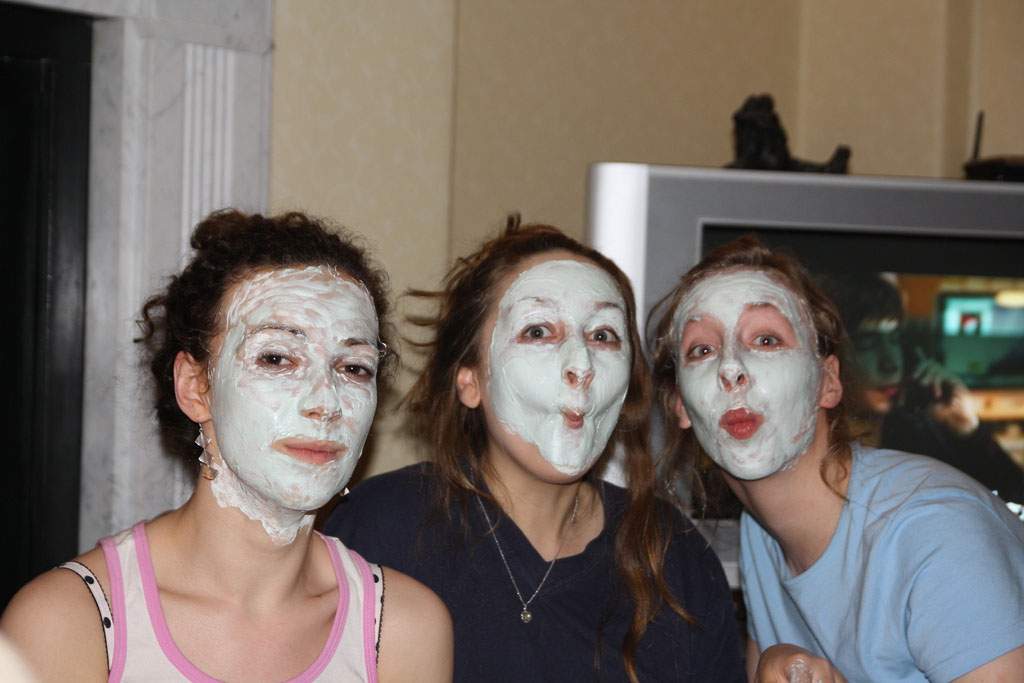 I know that acne has something to do with bacteria. So what sorts of bacteria cause acne, and why?

Acne is, in fact, linked to bacteria, but it's not clear exactly how.

For example, a bacterium called Propionbacterium acnes is associated with acne, but it's common in the hair follicles of people with acne and people without. So, it's not clear that this particular bacterium actually causes the condition.

Instead, research by scientists at UCLA suggests acne may be caused by the imbalance of bacterial populations on the skin, instead of by any one particular type of bacteria.

The scientists looked at bacterial DNA from seventy-two people, roughly half of whom had acne and half that didn't. And they found interesting differences.

For example, in the nonâ€‘acne group the DNA showed the bacterial population had higher levels of genes linked to bacterial metabolism. That means, they're linked to how microbes get and use energy and nutrients. These genes may protect our skin fromÂ harmful bacteria growing on it.

So, acne could be caused by not having enough "good" bacteria to balance out the bacteria that causes inflammation.

Hopefully, the research will lead to new ways of treating acne by balancing bacterial populations instead of using antibiotics to simply wipe them out.

Thank you to Huiying Li of UCLA for reviewing this episode!