What Is An ACL Anyway? 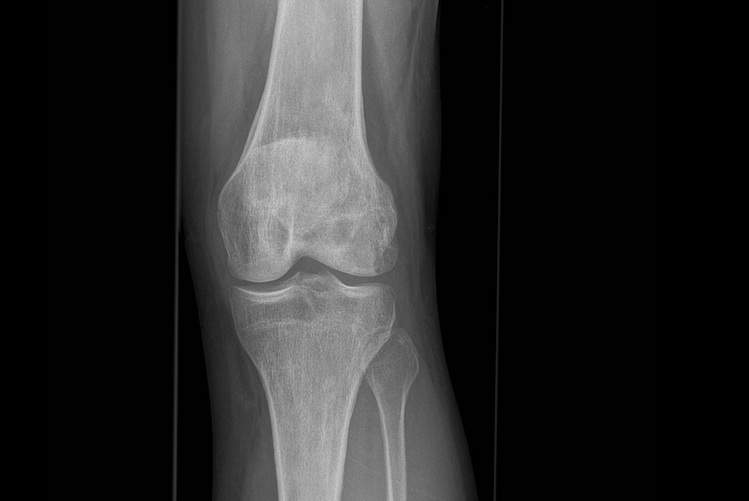 In the often-violent world of professional sports, it's not uncommon for athletes to sustain serious injuries on a regular basis. One of the most devastating injuries is a torn ACL, or anterior cruciate ligament. When this happens, the injured athlete crumples to the ground, clutching a knee and grimacing in pain as the crowd gasps.

The reason a torn ACL is so serious because the anterior cruciate ligament is the ligament most responsible for stabilizing the knee. Located in the center of the joint, the ACL runs from the thighbone to the shinbone. Like all ligaments, the ACL is a strong band of tissue that prevents the bones it connects from moving in the wrong direction.

When healthy, the ACL keeps the shinbone from sliding forward under the thighbone. But when the ACL tears, there's little to prevent the slide. The injury typically is a result of a running athlete abruptly changing direction or stopping suddenly both of which put lots of pressure on the ligament.

The major problem for an athlete with a torn ACL is that the ligament will never heal on its own. Surgery is the only option.Â The good news for anyone with a torn ACL is that successful surgery can result in a repaired knee that's virtually as good as new. After proper rehab and recovery time, the injured athlete can count on a triumphant comeback.