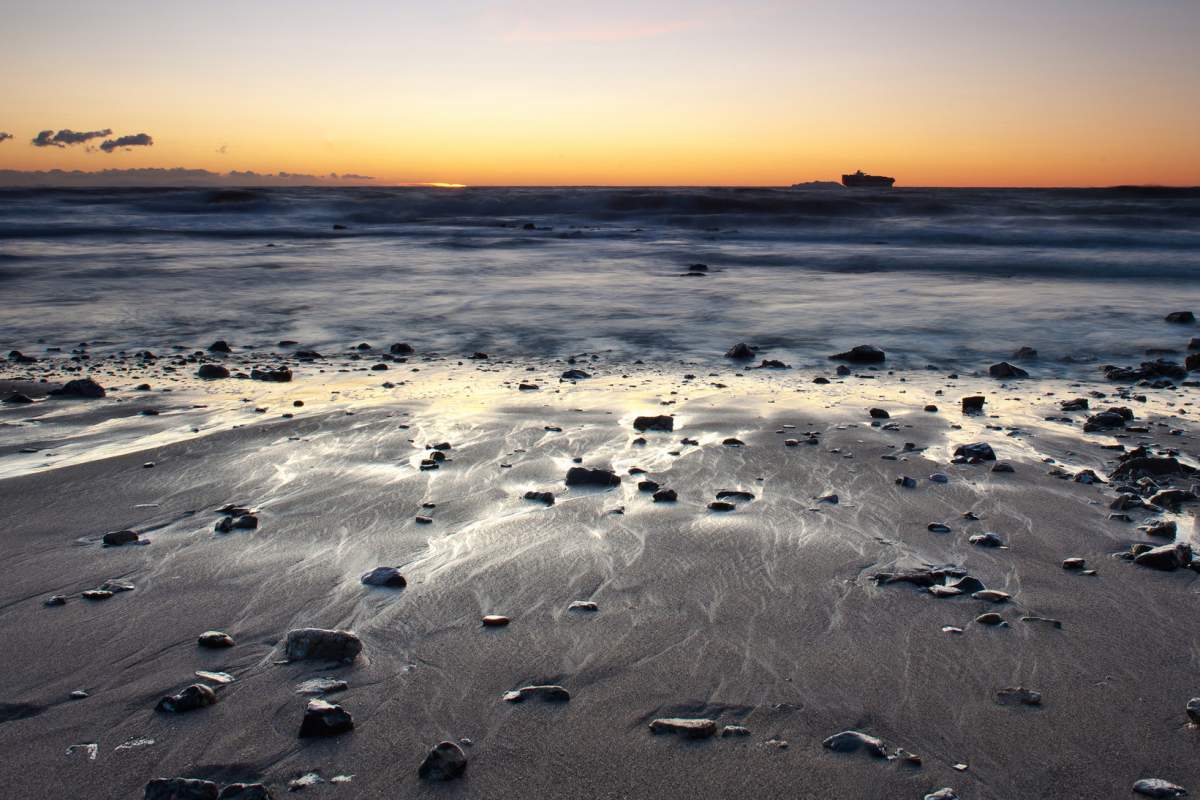 It's amazing to think that humans evolved fromÂ primates, and even more amazing that all land vertebrates--humans, chimps, chickens, snakes, you name it--evolved from fish.

It happened in the Devonian Period, about 365 million years ago, what's known as the Age of Fishes. There were no land vertebrates, only aquatic vertebrates. Then some fish called lobe-finned fish, creatures with bony limb-like fins, slowly evolved into amphibians, the first vertebrates to roam on land.

Scientists have magnificent evidence of how fish made the leap. One of the best pieces of evidence is a fossil called Acanthostega, discovered in Greenland. What's so remarkable about it is that it's a transition fossil. It defies categories. The creature isn't a fish exactly, nor an amphibian, but somewhere in between.

It has both lungs and internal gills. It has a tail like a fish, but limbs something like later land creatures. Before the discovery of fossils like Acanthostega, scientists hypothesized that the evolution of limbs was a result of the transition from water to land.

However, Acanthostega's limbs weren't capable of supporting the creature's weight. Although it had hands and feet, it appears that its limbs evolved for use in water in swamps, and only later in evolution were adapted for walking on land.