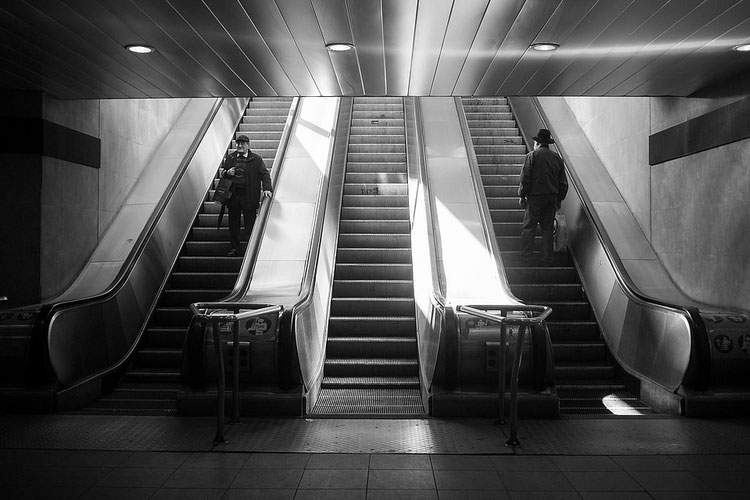 How many times have you heard someone say they're having a nervous breakdown? Well, there is no such thing, but to say the person was not having a problem is not accurate either. In this Moment of Science, we discuss a number of things a "nervous breakdown" can be.

Contrary to popular belief, there is no such thing as a "nervous breakdown". It's an inexact and unscientific term that's no longer used in psychiatry. Saying someone is having a nervous breakdown is similar to saying that someone has cancer without specifying what kind of cancer it is. Modern science is a lot more precise.