What Causes A Lump In Your Throat? 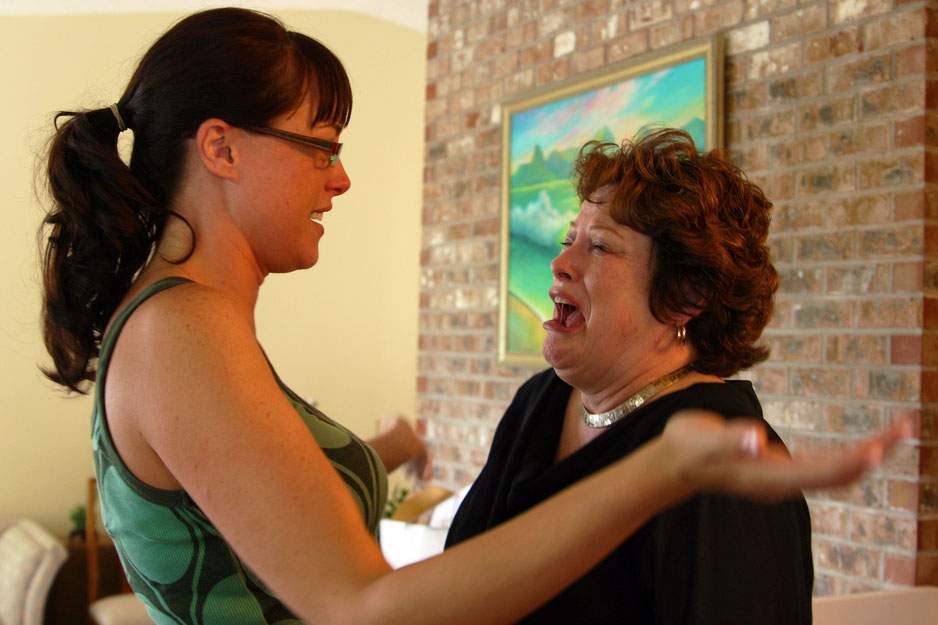 Oftentimes when we cry, we feel a lump in the throat. Does a lump actually form, or is there some other explanation?

When an animal encounters a stressful situation, its autonomic nervous system kicks in to allow it to either fight or run away. It does this by increasing the flow of blood and oxygen to the necessary muscles. The same applies to humans. Even when we experience emotions such as grief or sorrow, the autonomic nervous system responds as it would to anger or fear by increasing the flow of oxygen through the body.

To increase oxygen intake, the autonomic nervous system makes us breath faster, and expands the glottis, the opening in the throat that allows air to flow from the larynx to the lungs. The expansion of the glottis in and of itself does not create a lumpy feeling, until we try to swallow. Since swallowing involves closing the glottis, this works against the muscles that open the glottis in response to crying. We experience the resulting muscle tension as a lump in the throat.