A Little Knowledge Is A Dangerous Thing 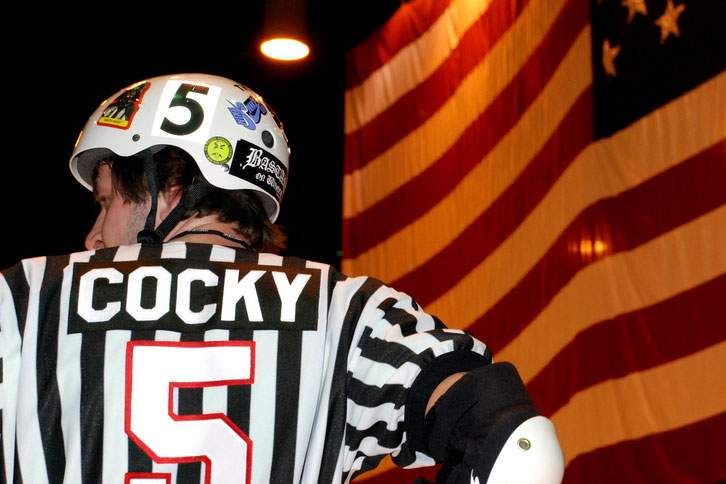 What if I told you that studies show that in general, Americans do a pretty lousy job of estimating their own skills, knowledge, and experience?

Well, when scientists asked people to assess their problem-solving skills, it turned out that those participants who thought they were pretty hot stuff were actually not very good. In other words, the participants' assessment of their own abilities had little to do with reality. In fact, those people who were most inept were also the most likely to overestimate their abilities.

Overestimating ones abilities can have positive or negative affects on action and behavior, depending, of course, on the situation.

For example, even though statistics show that most marriages fail, you never hear newlyweds saying that their marriage probably won't work. After all, if they felt this way, they wouldn't have gotten married in the first place. In this case, blind optimism has a lot of benefits.

Now imagine a medical lab technician who overestimates his ability to interpret the results of a lab test. In this case, too much self-esteem can be dangerous. If you think you're doing a good job, you don't double-check your work, and so you're less likely to catch mistakes.