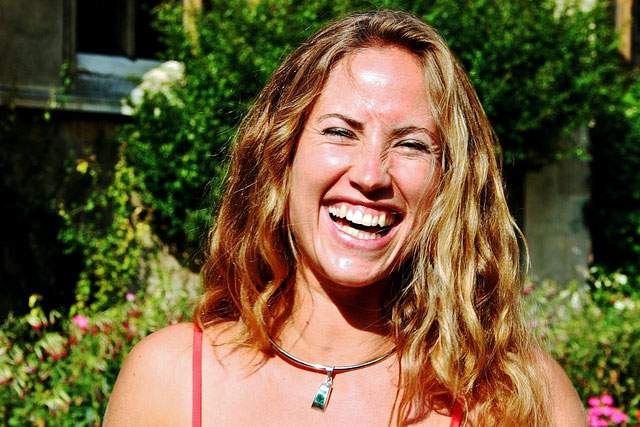 Jokessome people can tell 'em, and some can'tor is there more to it than that? Today, we discuss some of the things that make people laugh at jokes.

I've got a great joke. Every person I've ever told it to thinks it's the funniest joke they've ever heard in their lives. How do you get down off an elephant? You don't! You get down off a duck!

You probably didn't find this joke overwhelmingly hilarious. And if you didn't, that's just the response that two psychologists named David Wimer and Bernard Beins got. They were studying the influence of social cues on humor.

During their studies, they found that people given a series of jokes with no cuesthat is, nobody else laughing or saying these are funnytended to rate every joke as only moderately funny. Their ratings were also not changed by being given unrealistic cues, such as the claim that these jokes were the funniest jokes ever told.

However, when realistic cues were given, such as the claim that other people found these jokes very funny or very unfunny, people would agree with those claims and rate the same jokes either higher or lower. Up to a point, we seem to check other people's reactions to decide whether something is funny or not.