A Brief History Of Writing 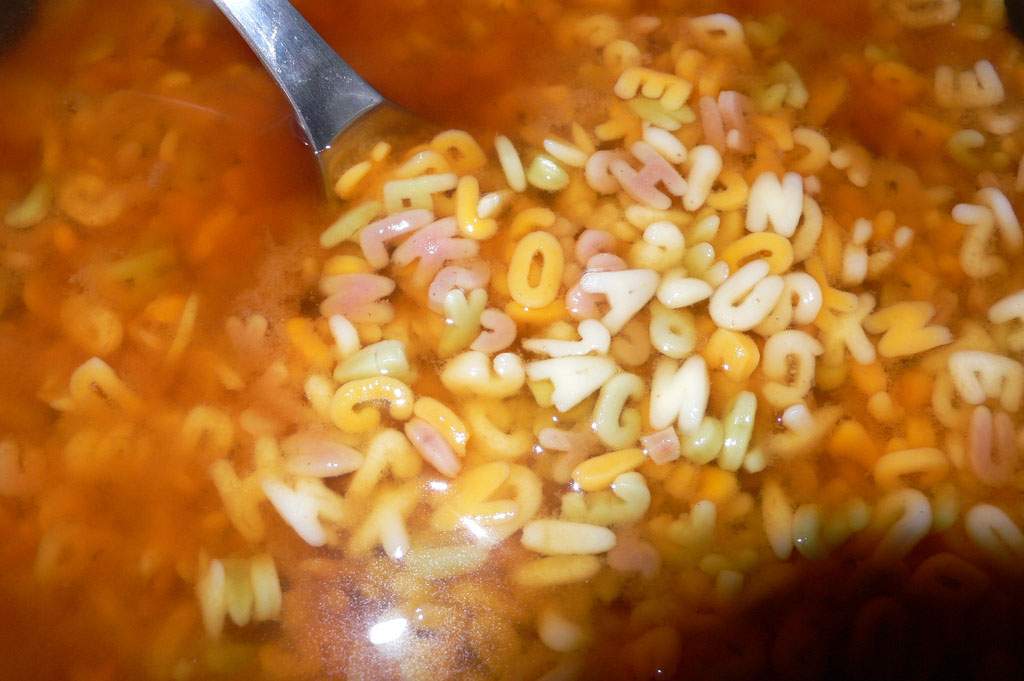 Where did writing get its start? Seems like a simple question, but the answer might be more complex than you would expect.

Writing was developed to keep track of things, like money. For example, early empires like Sumer, in what is now Iraq, invented scripts so they could keep records for tax purposes.

What were these ancient scripts like? Did Sumerians draw a cow to represent a cow, and so on, or did they have an actual alphabet?

Writing started out as concrete symbols that represented actual objects, but many of the things people wanted to record were difficult to draw.

The ancient Egyptian language, which was written with hieroglyphs representing whole words or syllables, also had an alphabet of 26 letters. Although their alphabet looks different, most authorities believe that our alphabet descends from this Egyptian invention.