Thirty Years Of A Moment Of Science 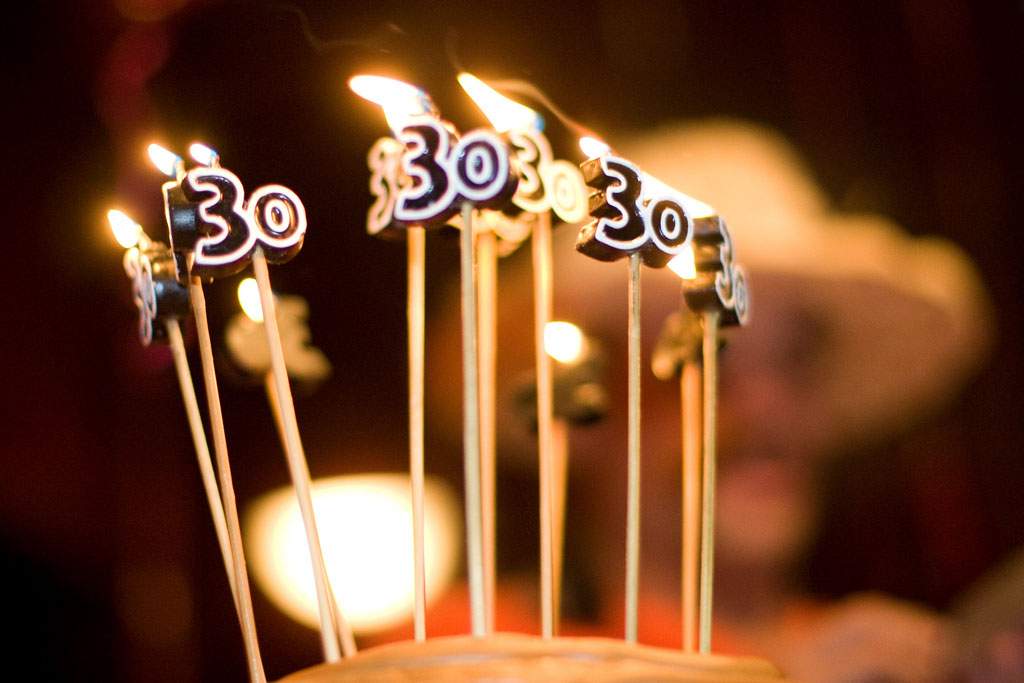 Today marks A Moment of Science‘s thirtieth anniversary. On February 28th, 1988: "Benjamin Franklin‘s Swatches on the Snow" aired, which tells how he elegantly and simply demonstrated that dark-colored clothing is hotter than light-colored.

The late Paul Singh of Indiana University's physics department suggested to him that if the McDonald Observatory could do a program on astronomy, i.e. Stardate, why couldn't WFIU do one on general science?

And that's how AMOS began, and thirty years later we‘re still at it. Our engineer Mike Paskash joined us in 1996; Yaël joined us in 2000, so we call her "the new kid."

We try to bring you the wonders of science without heavy technical jargon. From microbial life--and smaller--to distant stars that might not even be there anymore. Some of our greatest satisfaction comes from hearing someone say, "Wow, I didn‘t know that!"

The goal from the beginning was to present science in a way that would be informative as well as appealing, and sometimes with a little humor. And we like to think our talented writers have done just that.