The Ins And Outs Of Fat Storage 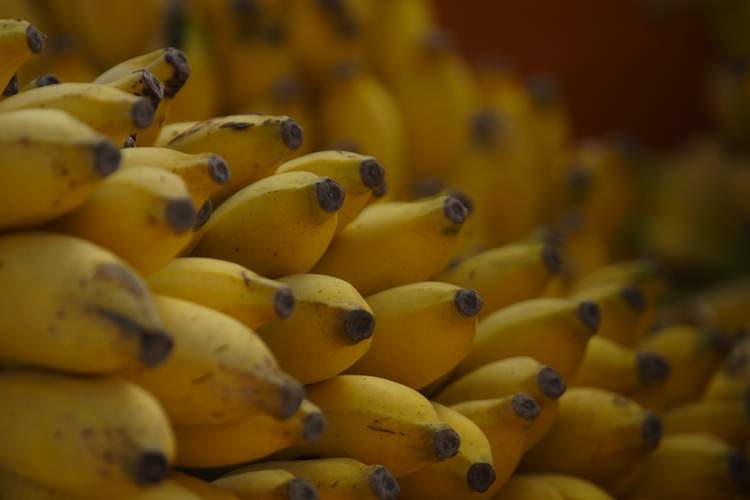 When you eat a fatty food, it moves through the stomach and on to the intestines. In the intestines, a number of processes occur to transfer fat from the food to special fat cells in your body.

First, the gall bladder produces bile that breaks the food's fat droplets into smaller droplets. Next, the pancreas secretes enzymes that attack the fat droplets and break them down into two parts: fatty acids and glycerol.

This happens because fat droplets are too big to pass through cell membranes. The broken down fat is absorbed by the cells lining the intestine, where it is reassembled into fat molecules and eventually shuttled into the bloodstream with the help of lipoprotein particles.

For the most part fat is stored in the fat cells that compose fatty tissue. Think of a fat cell as a tiny plastic bag filled with a drop of fat. Interestingly, fat cells do not multiply. The body contains a finite number of fat cells that expand as they absorb fat.

So how can you make those fat cells smaller? Eat well and exercise. When you work out, your body burns energy, primarily in the form of glucose. After breaking down stores of carbohydrates to produce glucose, the body goes after fat, which it breaks down into fatty acids that can also be used to make glucose.