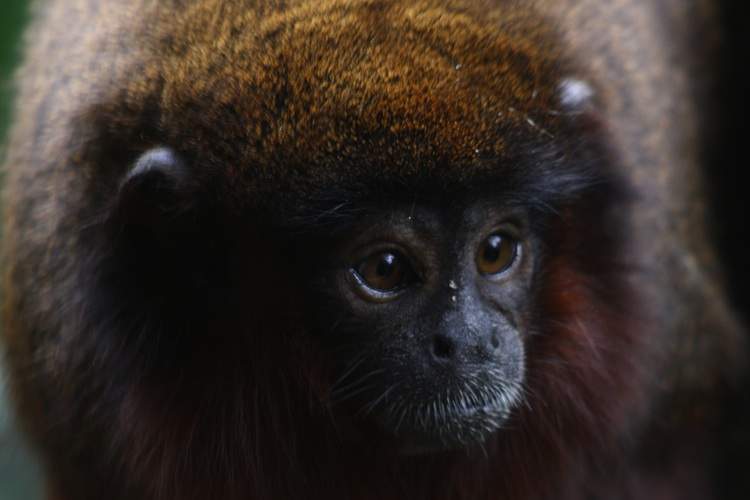 Did you know that nine percent of non-human mammals are socially monogamous?

One common explanation of social monogamy is that it's a result of females choosing mates based on the male's ability to provide for his offspring and protect them from being killed by hostile males or by predators. As you can imagine, females who have help from males produce more litters, and have more offspring that survive to pass on that paternal behavior.

Actually, a study suggests that maybe things happened the other way around, that monogamy evolved first and that paternal instincts evolved later and helped stabilize monogamy.

Researchers in the UK classified more than 2500 mammalian species as either solitary, socially monogamous, or as group living, which is when several breeding females live together. Then, for the socially monogamous species, they analyzed data from closely related species and discovered that, in each case, the females used to be solitary and territorial, and that infanticide was rare and therefore couldn't have led to monogamy.

Then why did monogamy evolve?Â The current thinking is that monogamy evolved as a mate guarding strategy in species where females lived alone too far apart for a single male to monopolize access to more than one female at a time. So monogamy enabled males to pass on their genes more reliably.