Is Global Warming Good For Grizzlies? 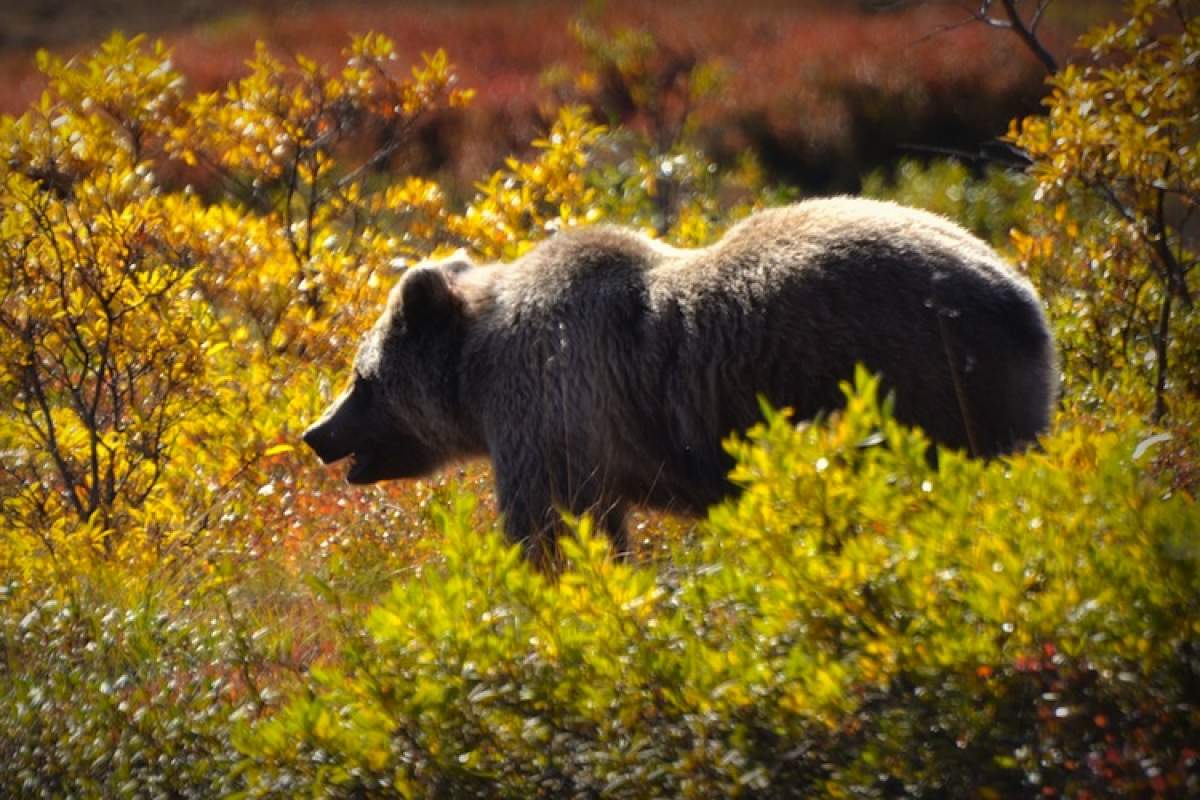 You've probably heard that climate change is bad news for many animal species like polar bears. Warmer temperatures mean less sea ice in the Arctic region. And with less ice, there's less room there is for polar bears to hunt. And so their populations shrink.

But rising temperatures do not affect all animals in equally harmful ways. For some animals, even for some bears, warming may be beneficial. Take, for example, the grizzly.

Like pretty much all animals, grizzly bears thrive when they have more food. A ten year study that followed 112 bears in the Rocky Mountains of Alberta, Canada, has found that warmer temperatures have resulted in grizzlies having easier access to food.

The more food they have, the fatter the bears get. And the more fat lady grizzlies store, the better their chances of having healthy cubs. Cubs born during warmer than normal years were found to grow into larger and healthier adults.

Of course, this in no way negates the fact that climate change is a serious issue requiring immediate and ongoing attention. For every species that may benefit from global warming, many more may suffer and possibly go extinct.

But the study does show that warming does not necessarily spell total gloom and doom for all animal species. Plus, the research may give scientists a clue about how to alter forest harvest designs to increase the grizzly population in the Canadian Rockies. At the moment, there are only around 750 bears in Alberta, making them an endangered species.