Scientists Are Learning So Much About Dinosaur Nests 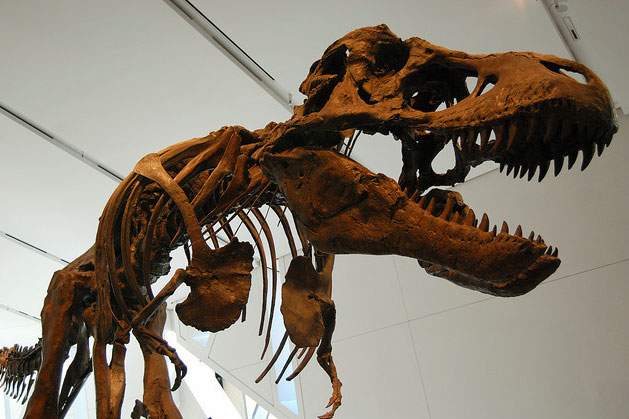 Tons of dinosaur fossils have been unearthed over the last hundred years. These long-buried bones tell us about the physical build and eating habits of dinosaurs. But to tell how dinosaurs lived and behaved, you often need more than bones. That's why the earliest dinosaur nests found to date are giving up secrets about dinosaurs that lived one hundred ninety million years ago.

Massospondylus, whose name means "longer vertebrae," was a two legged, omnivore that was from thirteen to twenty feet long and weighed three hundred pounds. Its small head was perched on a long neck and its forelimbs were armed with sharp thumb claws.

An archeological site at Golden Gate Highlands National Park in South Africa has been a treasure trove of information for scientists. Ten nests have been unearthed at several levels of the site. Each contains up to thirty four round eggs tightly clustered. Both eggs and dinosaur embryos have been examined.

The site not only gives us physical information, it shines some light on the behavior of these early dinosaurs. It confirms that even early dinosaurs built nests in groups, similar to colonial birds nesting today. Despite their menacing claws, Massospondylus mothers kept highly organized nests, suggesting that they may have arranged the eggs in their nest after laying them.

Nest locations within the strata indicate that the dinosaurs returned to the site year after year. This behavior is known as nesting fidelity. Footprints around the nest are also giving us an idea about young dinosaur behavior. Hatchlings didn't leave the nest site immediately, but stayed in the area until they were at least double their hatching size.