Are Trees Ready To Take On Global Warming? 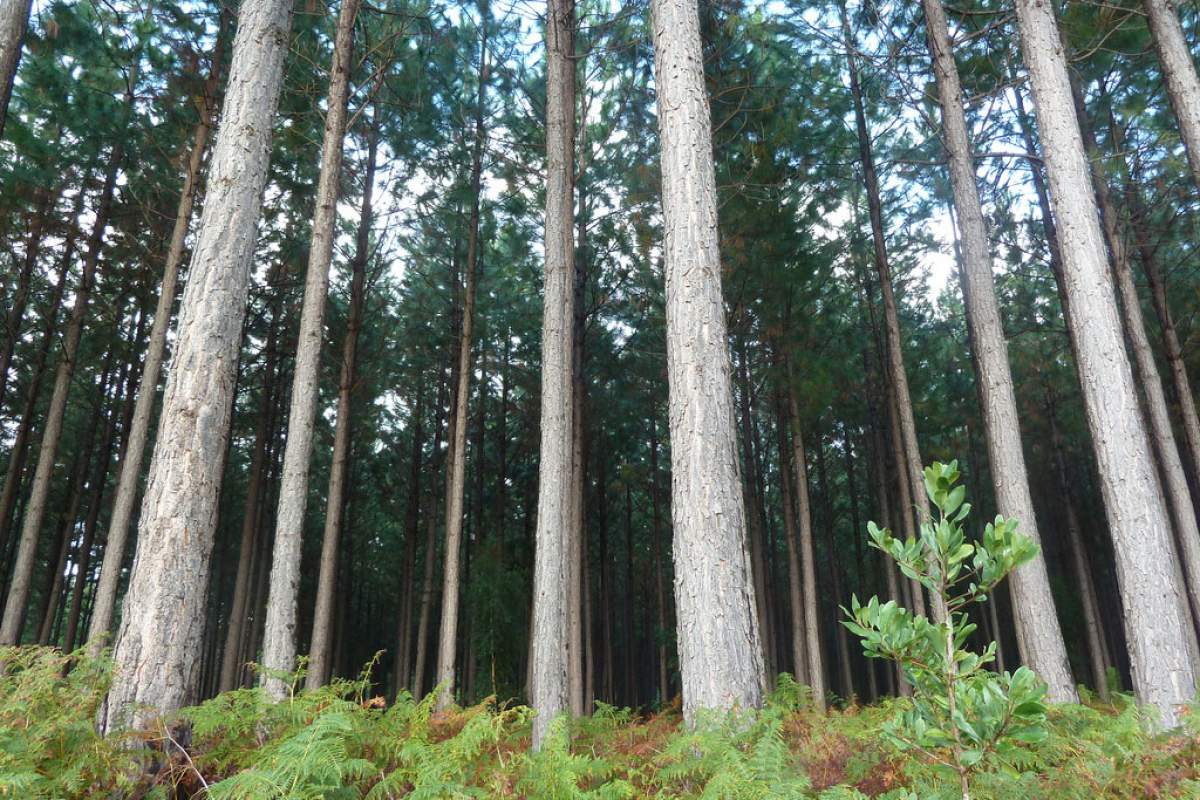 Growing trees absorb carbon during photosynthesis to make sugars for energy and other molecules like cellulose for structural support. They act as a carbon sink, or a place where carbon is taken from the atmosphere and stored. When the tree dies, some carbon is stored in the ground, while the remainder is released back into the environment.

In a typical forest, researchers expect to find a balance between tree growth and death, so the amount of carbon stored remains approximately the same over time. But that's not what they discovered in the tropical rain forests.

Scientists believe the higher storage rates are in response to higher carbon levels in the atmosphere. The carbon is acting like a fertilizer, enabling the trees to grow larger. But, scientists warn that we can't expect the trees to absorb all the extra carbon dioxide we are creating by burning fossil fuels. There's a limit to how large trees can grow, so even the forests won't be able to keep up.

The good news is: trees are helping offset some of our carbon emissions. The bad news is: trees and forests can't grow infinitely large. They are only giving us some extra time to deal with the problem of carbon dioxide pollution and global warming on our own.