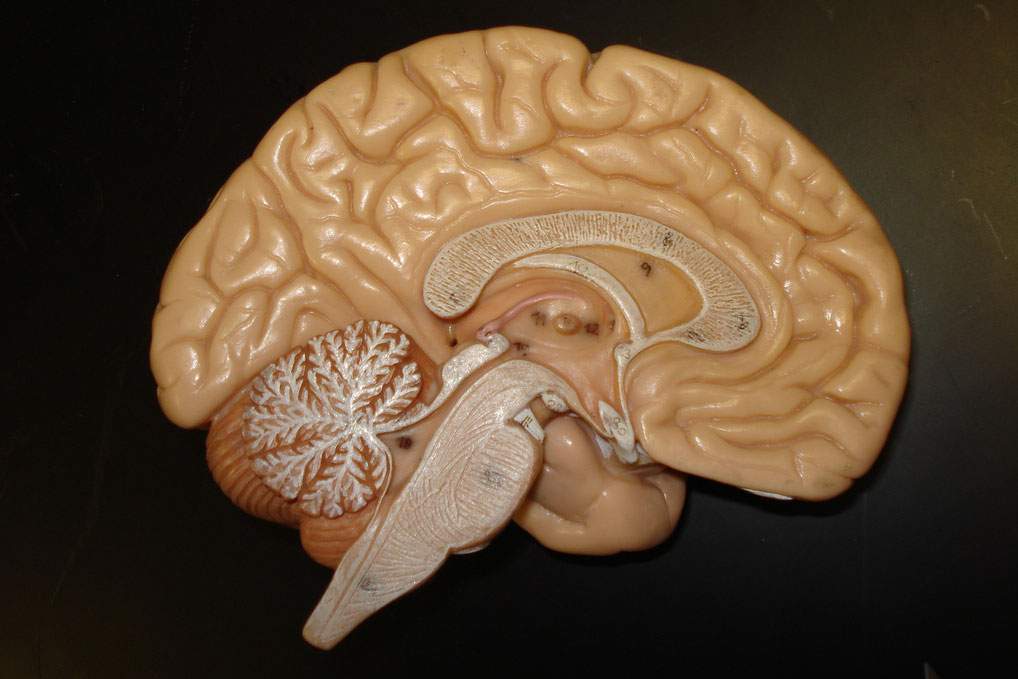 Have you ever heard that we humans use only ten percent of our brains? This oft-quoted myth holds a certain appeal because if it were true, then we could instantly become ten times more intelligent just by firing up that sleepy majority of the brain!

Then, in the early 20th century, scientists observed that stimulating certain regions of the brain had no physical effects. They dubbed these seemingly useless parts of the brain the "silent cortex." Today we know that in humans, much of the "silent cortex" is actually devoted to complex activities like language, learning, and imagining.

Brain scans have shown that different parts of the brain crackle into heightened activity as we shift our attention and focus, but even as we sleep, many areas of the brain are extremely active. Would you be smarter if your entire brain constantly worked to maximum capacity? Interestingly enough, the opposite is probably true. The less brain activity you need to perform a given task, the more the brain as a whole is capable of doing.