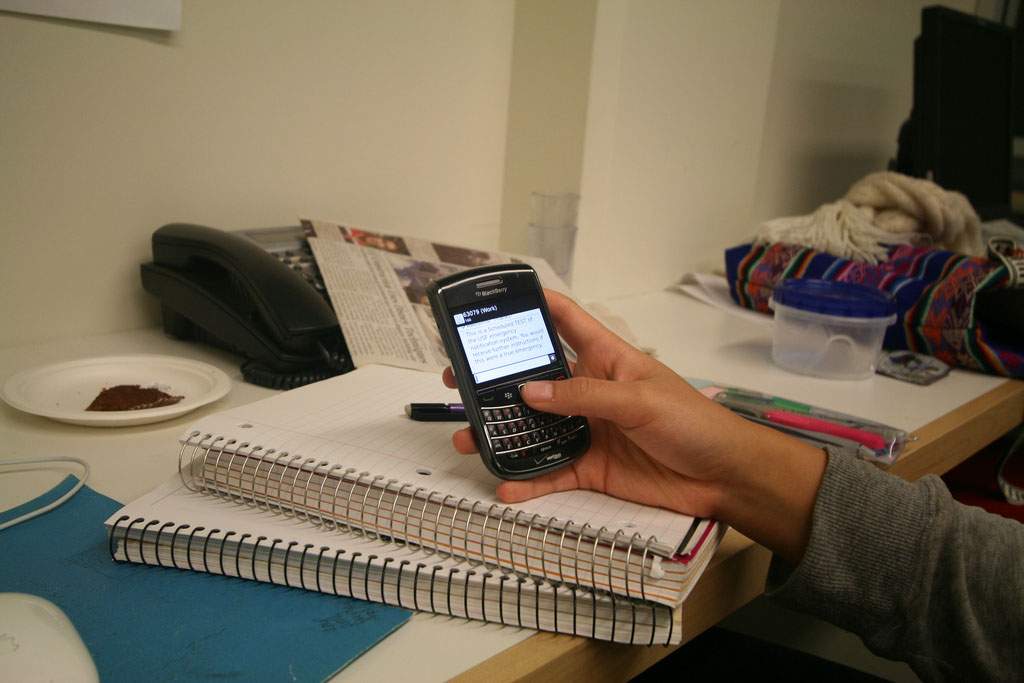 Let‘s say you have two employees: one who‘s highly skilled at their job and another who‘s less skilled. Which one do you think would be able to resume a task more efficiently after being interrupted?

The easy assumption is the highly-skilled employee with the idea that their skill and training would allow them to quickly resume working after an interruption.

According to research by psychologists at Michigan State University, in some occupations, the more highly skilled the worker, the more prone they are to losing their place and making mistakes on a task after being interrupted.

Because a highly skilled worker tends to work faster on procedural tasks requiring multiple steps. And the faster they work, the easier it is to forget where they were in the process after an interruption such as a text message on a cell phone.

The researchers did a two‑day experiment with 224 people. On the first day, the participants did a computer‑based, step‑by‑step task, and were randomly interrupted with a typing task. Then they returned to the procedural task, and had to remember where they left off.

The next day they did the same task, and because they had more experience, they were faster and more accurate before being interrupted. But after the interruption they had a harder time resuming the task at the same spot. And so, they made more mistakes.

The result may not be the same in all instances. But in general, this research suggests that it may help to have training and technology that helps workers remember where they left off when they‘re interrupted.

Thank you to Erik Altman of Michigan State University for reviewing this episode.