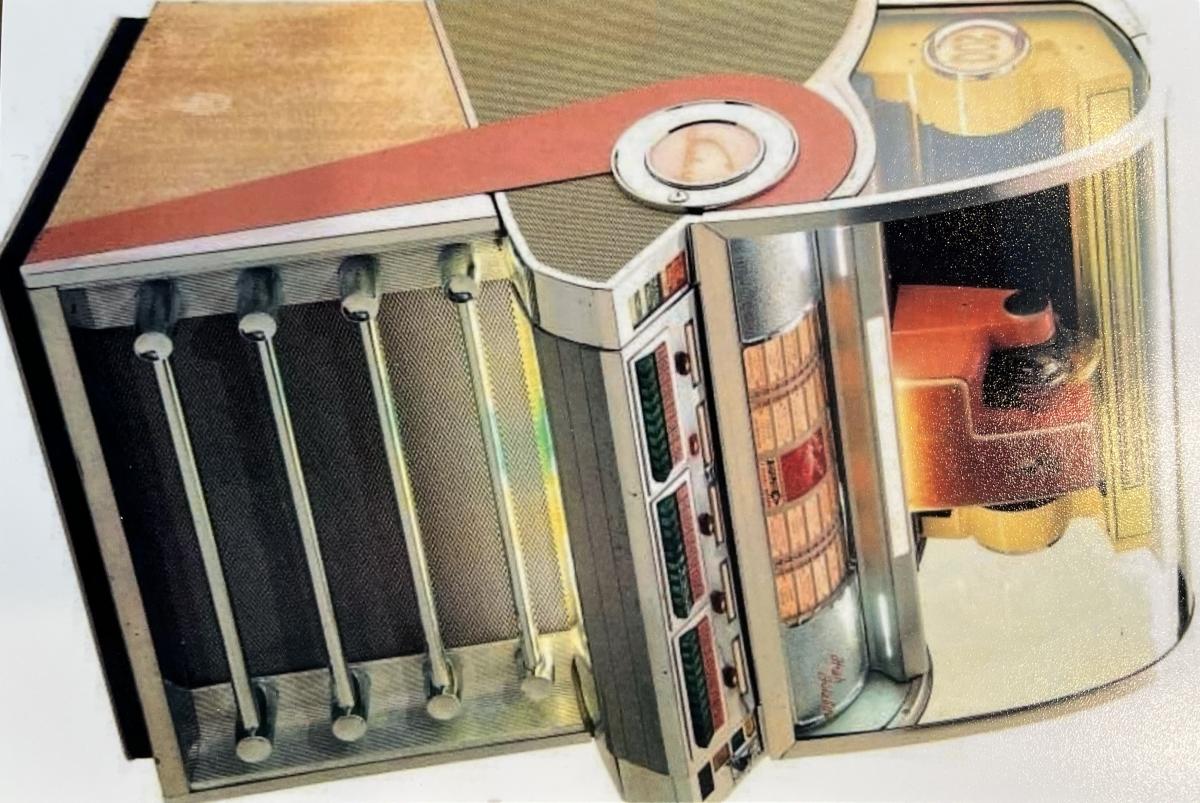 Disconnection, even estrangement has become a constant challenge these days, both from without and within. Meaningful reminders of yourself are best kept close by.

A morning glance in the bathroom mirror can help, maybe a special treat or splash of fashion. For me, the practice was modeled by a nightly ritual my grandmother conducted in her closing years.

My grandmother was well into her mid 90s, having outlived spouse, siblings, and every close friend. This was both surprising and a little disorienting for her. My grandma had been sickly as a child, not particularly active as an adult. But she had two characteristics that enriched and likely sustained her long life: a rich sense of humor and a reverence for her personal past.

At some point, just before bedtime, she would unseal an old cookie tin. Inside she had kept about three dozen snapshots spanning three-quarters of a century. Childhood friends, great uncles and aunts, good times in the summer, a final pose struck just months before someone had passed. She went through each image carefully, rhythmically, like rosary beads. They never drew her to tears. They seldom brought a smile. Too many evening rituals by then. Too many memories contained inside that tin.

We often speak on PorchLight about resources being lost or taken away in the pursuit of convenience or profit. Here’s yet another. For many years, centuries even, words and music have had a physical form. You held a book or newspaper in your hands. When you were finished, you could loan it to a friend or leave it on a bench for a stranger.

Recorded music was also something you selected and acquired for yourself. That first record album. Perhaps one of your earliest purchases. Maybe one of the few you can still identify. The title signifies nothing particular. Actually, a touch of embarrassment there is a sure sign of growth. It just means you’ve listened to a lot of albums since.

I heard an aging author once talk about her many shelves of books, most long since read, still being kept in her home. Why did that collection still surround her? Because, she said, more than anything else I know the titles remind me of my journey through this life. I suspect you can’t quite do that with a cloud or laptop file. There, your personal choices remain hidden. Without a search, they’re not even available to your eyes only. Private in a way that means you’re unlikely to share them for someone else’s adventure.

There is a reason that after continued visits to someone’s home, I’ll be drawn to their music shelves. Maybe the same reason that a collection of old snapshots and old songs carry the very same name – album.

You Ain’t Goin’ Nowhere, Byrds, Sweethearts Of The Rodeo

The Song Is Ended, Nat King Cole, Just One Of Those Things

Key To The Highway, Don Covay, The House Of Blue Lights

Jukebox With A Country Song, Doug Stone, I Thought It Was You

Hank’s There, Tom Roznowski, Voice Beyond The Hill