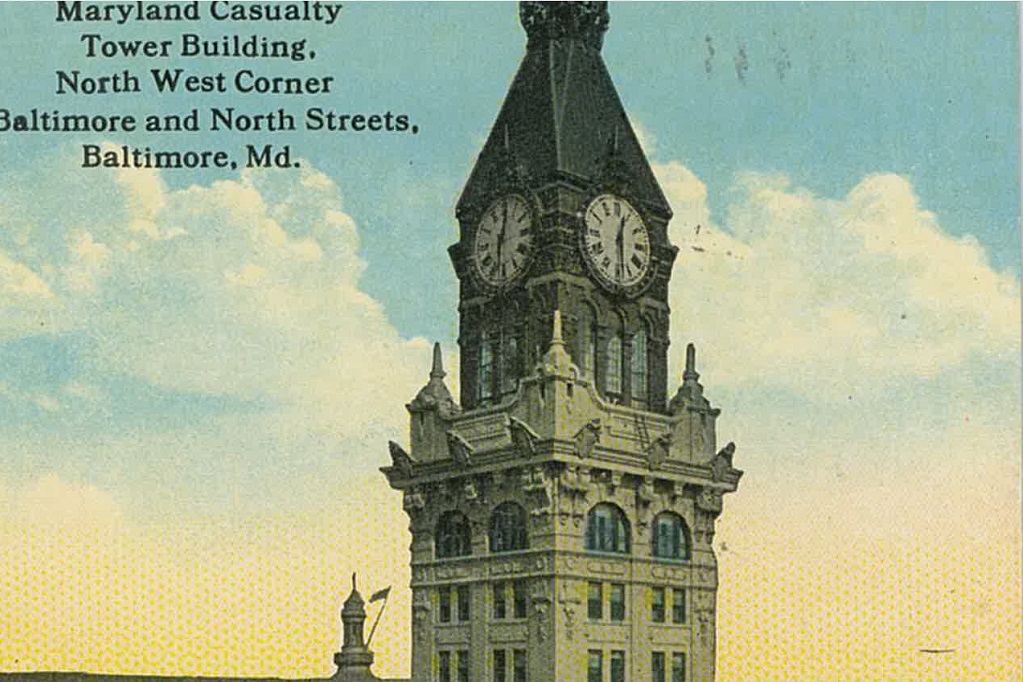 Perhaps you’ve heard the story about the release of the Righteous Brothers hit: “You’ve Lost That Loving Feeling”.

Concerned that the running time of the ballad, 3 minutes and 45 seconds, would be considered too long for a top 40 single, producer Phil Spector listed the time on the 45 RPM single as 3:05. When the song reached Number 1 on the Billboard Top 100 chart in February of 1965, it became the longest recorded song to ever reach that position.