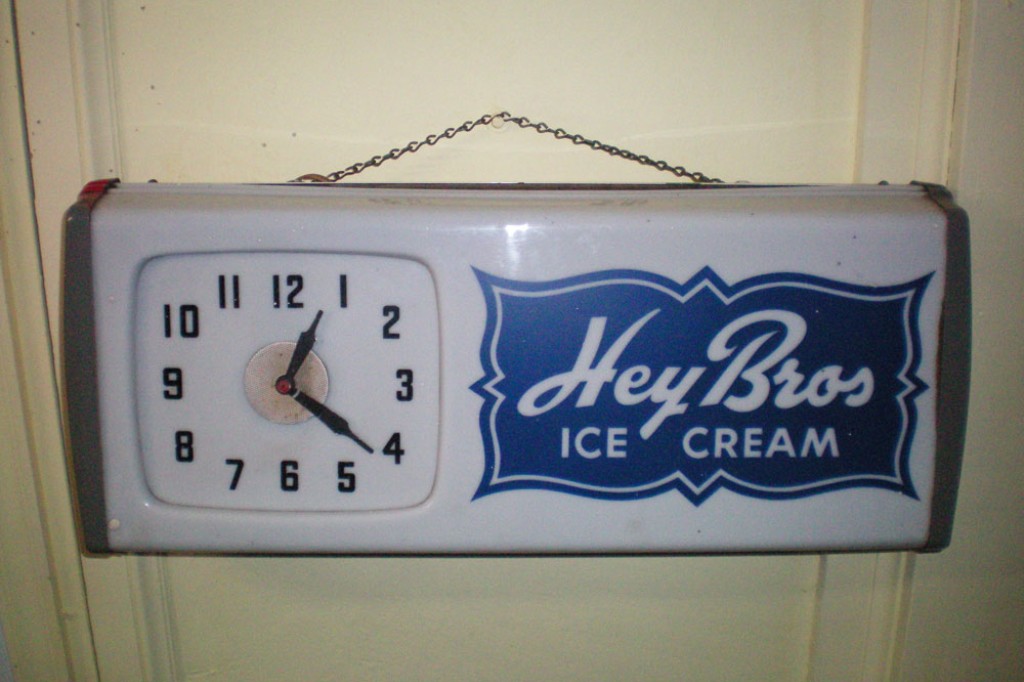 Air conditioning was introduced to America in public buildings where crowds paid to enter. The vaudeville season would traditionally be curtailed in the hottest weeks of summer since theaters were windowless, lacked ventilation and were made even hotter by the presence of body heat in the close seating.

The Rivoli Theater in New York City installed the first theater air conditioning system in 1925. Hundreds of venues all across America followed suit; yet another incentive to sit through a double feature matinee and emerge afterwards into a stark daylight that would make your eyes hurt.