Aye, thanks for spending time with me. Roznowski here. This is Porchlight.

Stories are obviously very important to this program...

(sound of striking match to light a candle)

A tiny one room schoolhouse in Greensboro, North Carolina. The schoolmistress was Evelina Maria Porter – the aunt of who would turn out to be her most famous student.

Her nephew had always been an avid reader, devouring books like kids a hundred years later would devour rock n’ roll. Epic children’s literature being produced in the second half of the 19th Century. Here’s a small sample of titles from just one decade in the 1870s: Black Beauty, 20,000 Leagues Under the Sea, Alice In Wonderland, Tom Sawyer.

It all opened up a world of breadth and depth to young William Sydney Porter along with the question: So what is one to do with this life up ahead? Well, a little bit of everything apparently. William started working at his Uncle’s drug store at 17. Within two years, he became certified as a pharmacist. He learned to play the guitar and the mandolin. He sang in a men’s chorus. He developed a skill for drawing caricatures of the town’s people. He had a reputation as a fine storyteller. After winding up in Texas in 1882, William found work as a ranch hand, a cook, and eventually a bookkeeper in a bank.

You could add “international traveler” to William’s list of life accomplishments – albeit with an asterisk. In 1896, auditors discovered that William had embezzled $854 from his employer: The First National Bank Of Austin.

Instead of facing trial, William Sydney Porter caught a boat in New Orleans and headed for Honduras. He remained there six months. He eventually returned to the states to face trial and subsequently served three years at a Federal prison in Ohio.

Upon his release, William once again confronted that age-old question: So what is one to do with this life? During his stint in prison, William had been writing short stories, forwarding them to a friend who submitted them to magazines under the pen name: O. Henry.

You probably know the stories: Gift of the Magi, Ransom Of Red Chief, nearly 400 in all, many as formulaic as the prescriptions he once prepared. They speak every bit as good as they read, always with a strong ending – resembling the classic tales of children’s literature that William grew up on.

Aunt Evelina’s one room schoolhouse only exists in pencil sketches. But today, you’ll find O. Henry Middle School in Austin, Texas of all places. Terrific last paragraph to the story, right? Even if the main character didn’t hang around for it.

Recently a friend of mine...

Hey, nice to be with you. You're listening to Porchlight with Tom Roznowski. Every episode of Porchlight is available for your listening pleasure at wfiu.org/porchlight. Production support comes from Gilbert Construction, remodeling homes since 1994.

(scratching sound of a pen/pencil, then music bed begins)

Fantasy has always had a large presence of children’s literature. Many stories are called fairy tales, after all. Perhaps fantasy’s deepest long-term influence is that one might go through life believing in the existence and the power of miracles. Stories teach this, even though the lesson itself transcends any ability to describe with words.

In 1955, Walt Disney opened Disneyland to the public. It was the reverse of recent trends to take what was finite and make it virtual. Walt Disney had always had a deep devotion to fantasy in both story content and its portrayal through animation. But a real-life representation of fantasy would prove quite challenging. Both the physical environment and the real-life characters that portrayed imaginary ones had to be absolutely convincing to a child eager to believe.

Disneyland would successfully accomplish that. Soon, imitators would follow. There was Fairyland Forest in Pennsylvania, Story Book Gardens in Wisconsin, and Storybook Land in Virginia. Along Rt. 9 in the summer resort Lake George, New York there was, once upon a time, a gingerbread cottage, a castle, a shoe as big as a house, a train shaped like a dragon, a boat shaped like a swan.

This was Storyland, the self-proclaimed “Never Never Land of the Adirondacks”. Its tiny structures were painted in bright dreamy colors. Four live horses pulled Cinderella’s Pumpkin Carriage. Mary had a real lamb.
Storyland was a theme park in the sense that Humpty Dumpty, Jack and the Beanstalk, and Alice in Wonderland were faithfully portrayed. But there were no thrilling rides and a minimum of on-site merchandising – maybe two reasons why Storyland closed in 1983.

Of course, a wide variety of color postcards were offered at the one gift shop: remaining evidence of a place in time that like other fantasies and miracles arrive unexpectedly, make their presence felt and then vanish so they can reappear in some other form elsewhere.

If you believe deeply in fantasy and miracles as a child, you will gradually be led to learn that nothing in life is permanent, nothing is guaranteed. While one may not avoid this outcome, it sure beats reaching there by the alternate route, where all you come to believe has to be proven first.

Can you always tell what’s in danger of disappearing? Old stories and long lives say no. You will take what’s precious for granted. You will prefer to dream instead. You will not pay the needed attention. One day you will be left confused when what has real value in your life vanishes, abruptly and forever.

So if stories encourage us to dream, to escape, to remember times other than the present moment, what use are they to a life of awareness and meaning?

Well, that’s a mystery. One that sounds like it’s waiting for another story.

All those Texas songwriters. All those major league shortstops from the Dominican Republic. Well, let us consider the many Southern purveyors of rich story. If our legs are the first to go, may our ears be the last.

Parting Word then to Eudora Welty:

“Long before I wrote stories, I listened for stories. Listening for them is something more acute than listening to them. I suppose it’s an early form of participation in what goes on. Listening children know stories are there. When their elders sit and begin, children are just waiting and hoping for one to come out, like a mouse from its hole.”

MUSIC track: Tangled Up In Blue, Bob Dylan, Blood On The Tracks 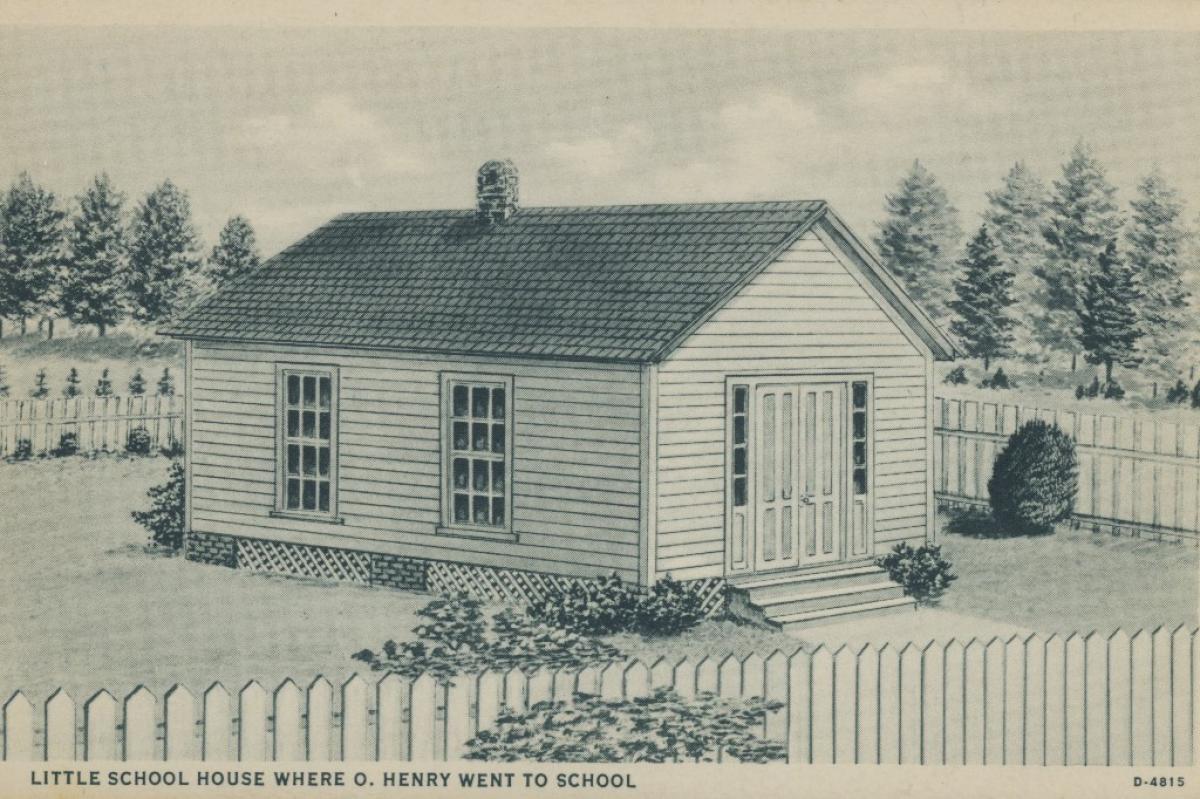 Individuals interact in a variety of ways that have meaning and create pleasure. Often this involves using one sense to engage with another. Imagine the intention behind home cooking: a dish prepared because one person believes that it will taste good when it is finally shared.

And so it is with story, whether told to instruct, to remember, or to entertain. A personal connection in the present moment that is felt together but differently: creating an immediate response that we continue to crave throughout our lives.

Jamaica Say You Will, Jackson Browne, Saturate Before Using

Tangled Up In Blue, Bob Dylan, Blood On The Tracks