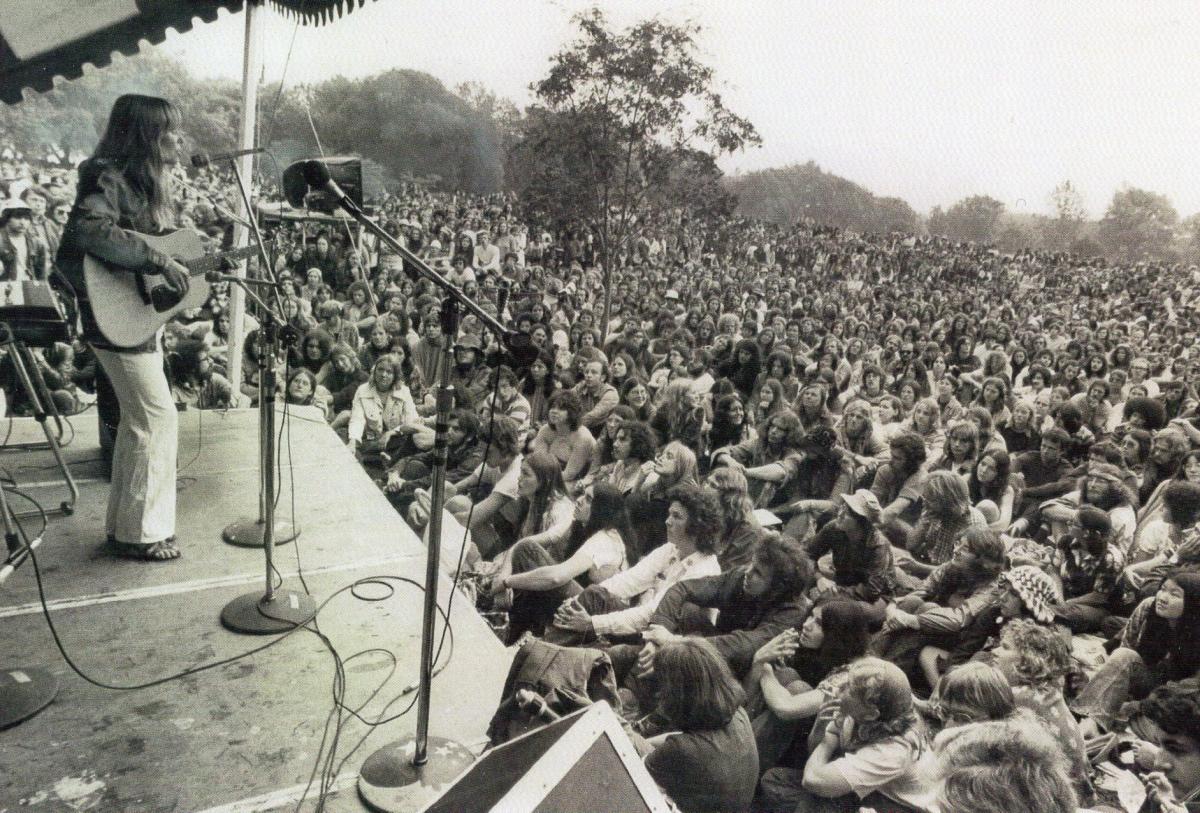 The ways that people who love music listen to music has of course changed enormously over the last century. Initially, if you weren’t physically present at a live performance in a concert hall, church, parlor, or porch, the alternatives were at best poor imitations. 78 rpm records were tinny and music boxes were tiny. In 1922, the most accurate reproduction of the real thing would have been a music box you couldn’t easily move: the player piano. How much would change how fast was revealed by the fact that within just ten years, companies stopped manufacturing them.

Two advantages soon became outright necessities for music consumers. First, the ability to play any selection as often as you wanted and also whenever you wanted – which would gradually become a problem, at least for me: the illusion that the more music I acquired, the more music I would hear.

Over time, I got busted by the law of diminishing returns. I grew my album collection because I was insatiably curious. And then came the saturation point. I would listen to my favorites repeatedly while fully three-quarters of my collection just sat there waiting. At this stage, I could make the personal conviction to select something unheard to fill whatever time I have available or remaining and I still wouldn’t get to it all.

A recent attempt to address this is what I’ve come to call the Song Satchel. I’ll pack a CD carrying case with a dozen as yet undiscovered titles then leave town for a few days, thereby eliminating potential distractions for my potential distractions. This practice has only been happening sporadically though, which is why I’m calling this episode: Song Satchel – here digging further into the recordings of Joni Mitchell. Potentially a reliable solution for a so far unreliable listener. I figure if you’re trying to avoid facing a stark reality, what better escape than through your imagination? After all, that’s probably why I started listening to music in the first place.

In France They Kiss On Main Street, Joni Mitchell, Hissing

Just Like This Train, Joni Mitchell, Court And Spark

He Was A Friend Of Mine, Dave Van Ronk, Live In Monterey