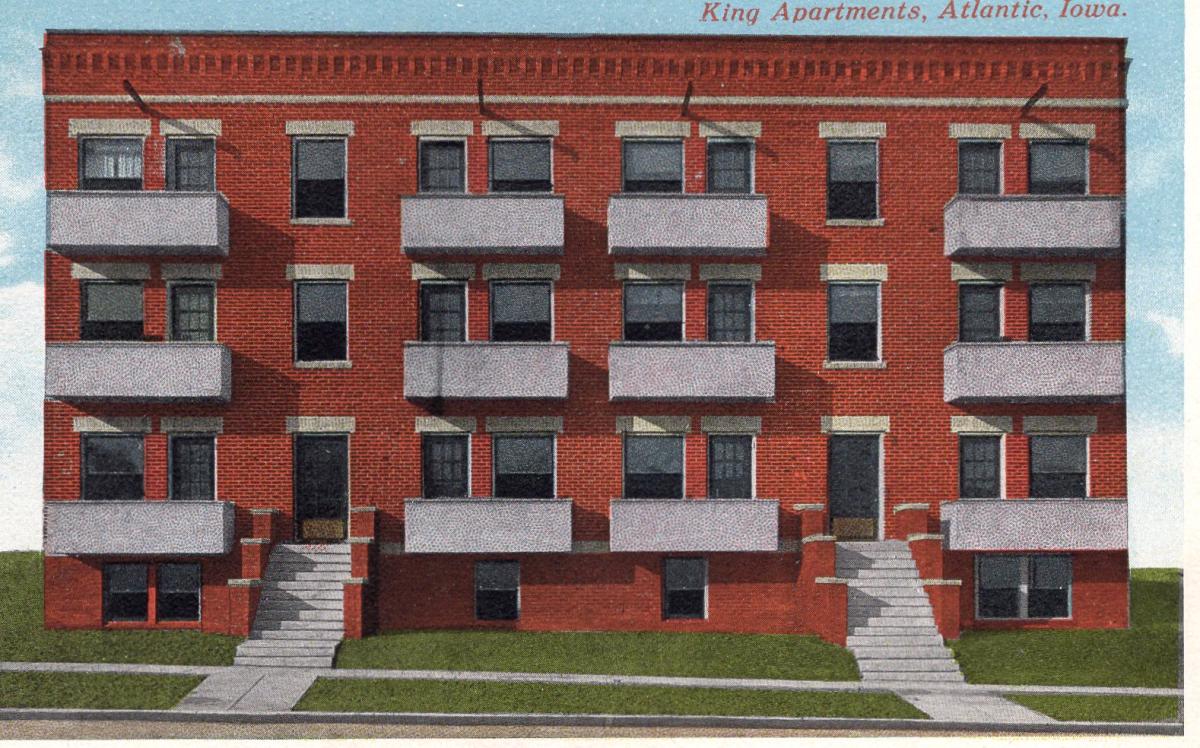 I had taken to calling it a pilgrimage to invest it with some special meaning, even as I avoided actually scheduling the trip. But it turns out, the term "pilgrimage" would prove accurate for at least couple of reasons.

First: I was feeling inwardly guided to make the journey while having difficulty explaining just why. Second: Especially applicable to pilgrimages of any distance or duration – I figured this was the one chance I had to do this.

450 miles due west by automobile. Destination and base camp: the community of Atlantic, Iowa with its 7,100 residents. Never heard of it? Get in line and it’s a long one. I asked someone who grew up in Iowa City if he’d ever been to Atlantic. Hadn’t even heard of it, which made me want to go even more. It seemed wherever I floated the idea, I found encouragement.

Ultimately, I drove out to Atlantic, Iowa with the simple intention of spending one week. What follows is my way of explaining why I didn’t spend a week taking in Paris or Istanbul instead.

The soundtrack for such a long journey is essential. But my wheels would be rented and carmakers hadn’t been installing CD players for the last four model years. So propped up on the passenger seat, a boombox powered by six D batteries. I’m playing selections here from the various albums I took along. Kept me good company as my only company. A couple of wide-open pieces here to set the mood.

Moon Is A Harsh Mistress, Haden/Metheny, Under The Missouri Sky

Be True To Your School, Beach Boys, Good Vibrations / 30 Years

Across The Great Divide, The Band, The Band