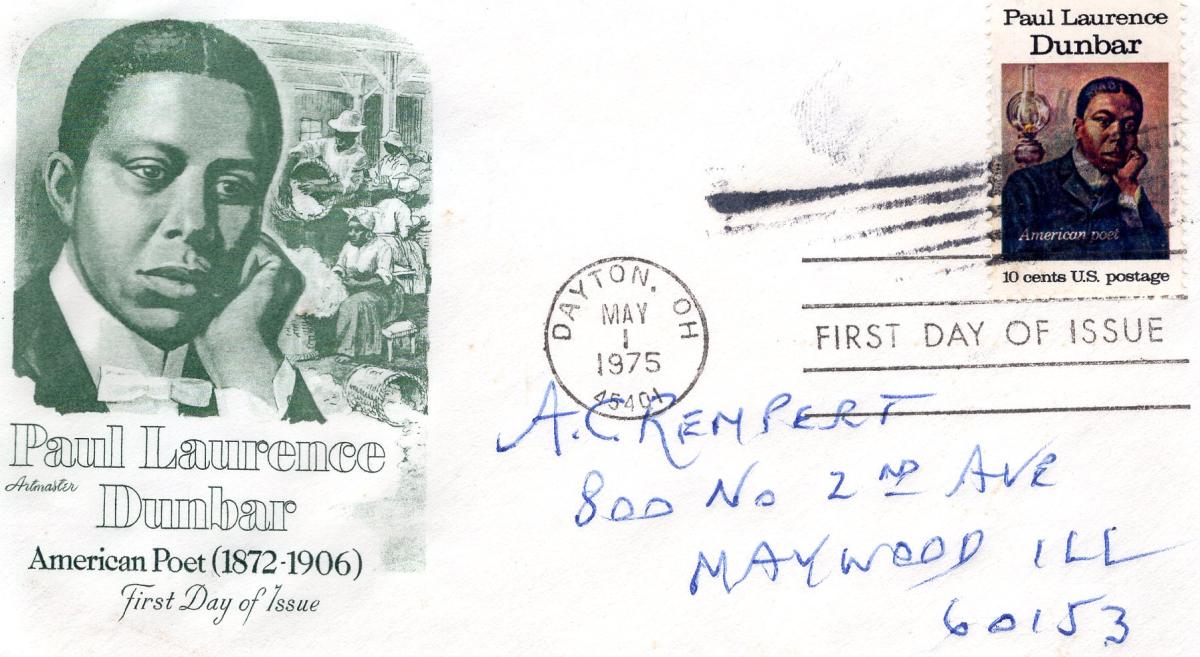 It was a conversation I had with a fellow passenger on a plane flight about 25 years ago. My seat mate introduced himself as Steve and said he worked for a major credit card company. Steve asked me if I was a card-carrying member.

“Why yes,” I said, “But I’m afraid if you had more customers like me, you’d be out of business. I don’t spend nearly enough to carry a monthly balance.”

“No problem there,” Steve replied, “Just by using our card, you help us in many ways.” Steve then explained that my buying habits had formed an extensive profile that provided accurate, reliable, and apparently valuable information about not just me. Steve continued: “After a year, we get to know about 700 of your personal characteristics and of course we keep refining that content all the time. But it’s not just what you buy that’s important to us, it’s what you’ve stopped buying.” He smiled. “The trick it to find that out a little bit before you do.”

“Now take that young man up there.” Steve nodded to an adolescent of about 14. “He doesn’t have a credit card yet, but based on the information you’ve provided us, I can tell you at least three items he’ll likely never purchase that you already own: a necktie, a cookbook, and a camera. Right now, I can already tell you his name isn’t Steve or Tom.”

Well, I don’t have to wonder if Steve’s company data led to a slew of amazingly accurate predictions. These days, my lasting memory and my on-going concerns lie with the numbers previously mentioned: 700 personal characteristics and the fact that this was 25 years ago. Do I know even half as much about myself now as they do? What I do know is that Steve was absolutely right about the camera.

Pictures Of Lily, The Who, Meaty Beaty Big and Bouncy

Fountain Of Sorrow, Jackson Browne, Late For The Sky