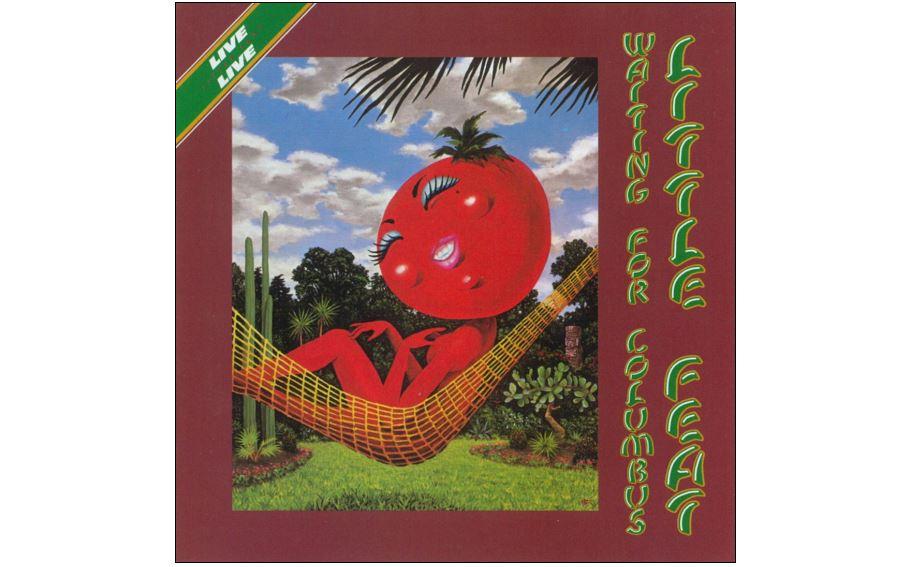 First off, I’m not saying it would be easier. In fact, the requirement and result of this is often to spend more time, more effort, and even more money to achieve what is probably less convenient, certainly less perfect. And there goes half of the audience right there.

The themes we have explored thus far on PorchLight don’t require too much shelf space. The connections between the episodes are likely pretty apparent by now, though it’s risky to imply that any “values” will arise from them. That makes it sound like those sales pitches where actual cost involved is disguised until deep in the third paragraph.

People are very cautious in parting with their money and even more so in accepting values that are held by others. So I won’t be asking you to agree with me here. Certainly not with my taste in music, since there is so much I haven’t yet heard. And certainly not when it comes to anything loosely translated as advice. That would necessarily arise from a set of experiences I would never choose to go through again myself.

All that said, there are certain qualities of life that I have learned to trust and these will always find a safe harbor here. These include the natural, the personal, the sensory, the creative, the diverse. I am delighted whenever we’re able to explore a theme on PorchLight that touches them all.

So the title this time is Perform. A person presents themselves and along with it a little more about who they are and where they’ve been. You may be there to bear witness. In the process, you may be finding out what has real meaning for them; their values, as it were. Most performers don’t get three paragraphs to do this. And once again, there goes half the audience – which is actually impossible if you are just performing for one person. That’s why I love radio.

A performance will require that something be shared. One side may offer a secret. The other may be affected by it. They will both choose to sacrifice their time. The chance that this exchange might be remembered far into the future becomes a risk they’re willing to take. It makes for the best invitation of all: “Let’s do this together.”

Fat Man In The Bathtub, Little Feat, Waiting For Columbus

Running Kind/Highway Is My Home, Merle Haggard, Live at Anaheim

For Free, Lana Del Rey, Chemtrail Over The Country Club

Summertime Blues, The Who, Live at Leeds

One Way Out, Allman Brothers, Live At Fillmore East