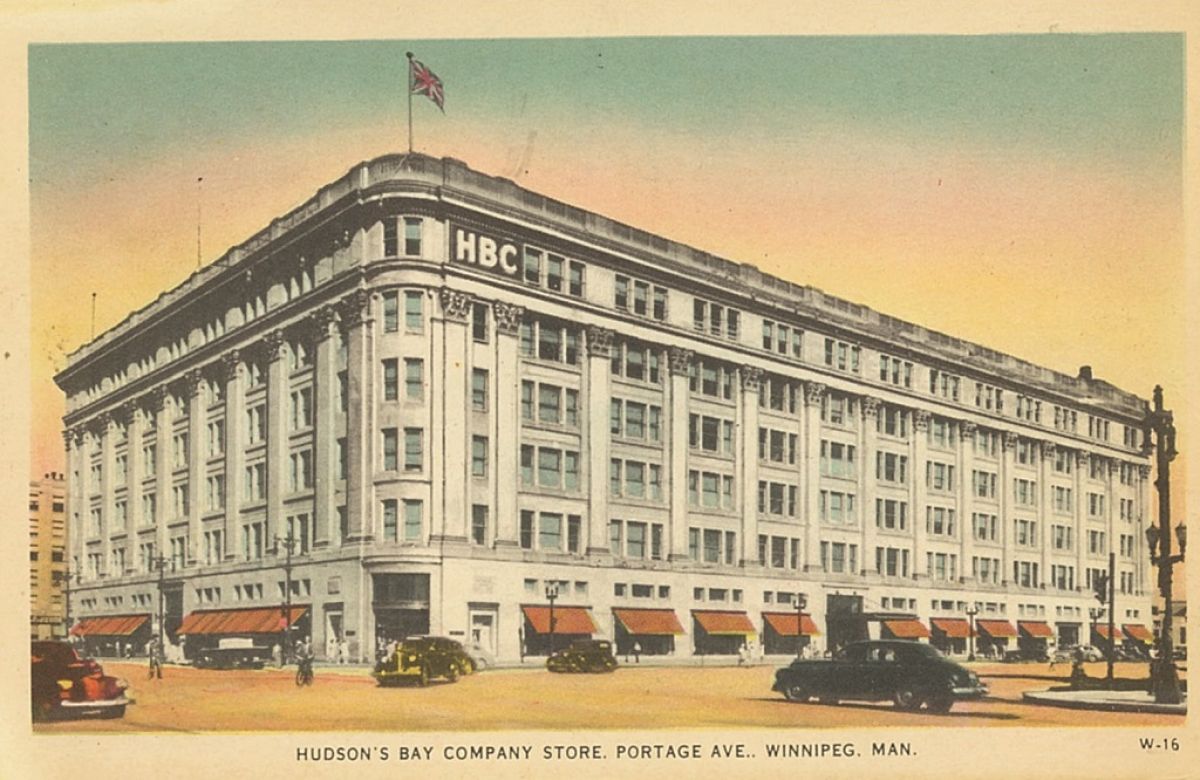 When I asked friends of mine to tell me about their introduction to Neil Young’s music, I often hear about another person being responsible for making that introduction. A roommate, a boyfriend, and these days, a parent.

This makes good sense in that Neil Young was never a conventional public figure or a reliable source for radio singles. It was so often a case of an album of his being played in a room or a car stereo and someone asking: “Who’s that?”. Not just because he sounded like no one else and just himself, but because his music filled the present space and somehow made it feel so much bigger.