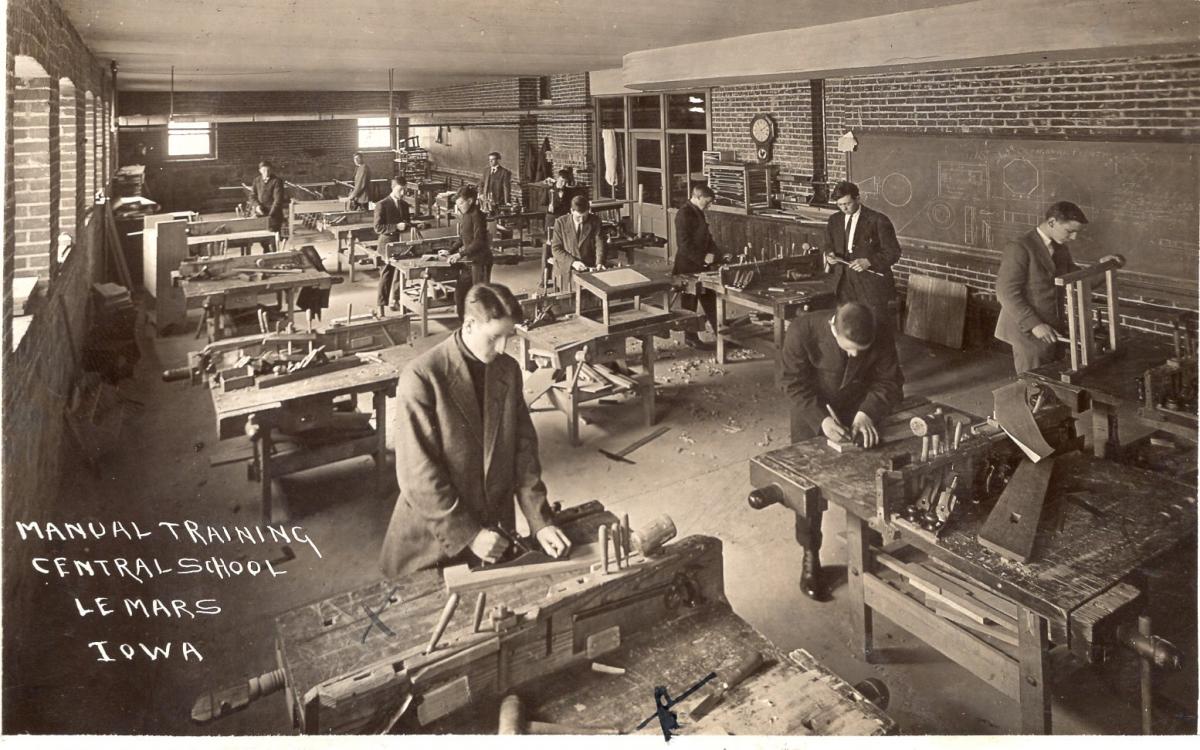 There has been a quiet steady assault on the interpersonal long before events of the recent past. But during this latest transition, many of us have become far more wary of simple human contact; the reasons now so normalized we don’t even feel the need to explain them. What it is about you that I don’t know creates a suspicion rather than a curiosity. It’s the virus you might carry, the vote you probably cast, the beliefs you must hold.

Because this distance between us has been established out of necessity, seeing and talking with someone virtually is regarded as an acceptable alternative; the in-person option being less convenient or simply unavailable.

So friends don’t gather for coffee as often. Teachers don’t receive the rapt attention of their students. Half-measures in our connections are spread sporadically and thinly, never achieving the needed depth. Clearly a loss for each of us, since depth is where a person’s presence and their intentions can meaningfully affect the life of another.

A story for you. My dad was in his first year of high school, a family achievement in itself since neither of my grandparents had completed elementary school. He was walking between classes one day when the principal met his eyes in a crowd and beckoned him over.

“Donald” he said, “you should be enrolled in our college preparatory courses not our vocational classes.” That’s was it. The signature on the diploma issued four years later reads Walter B. Weyant. Walter, my eternal thanks. That encounter with my dad took place long before I was born. There he was. There you were. And here am I. It was just a suggestion on your part made to just one of hundreds of students. That said: Your advice influenced my life almost as much as it did his.

The Rain In Spain, Percy Faith, My Fair Lady

A Laugh From The Past, National Lampoon, Golden Turkeys

All The Way To Memphis, Mott The Hoople, Greatest Hits

Lola, The Kinks, Lola Versus Powerman

Lean On Me, Bill Withers, Best Of