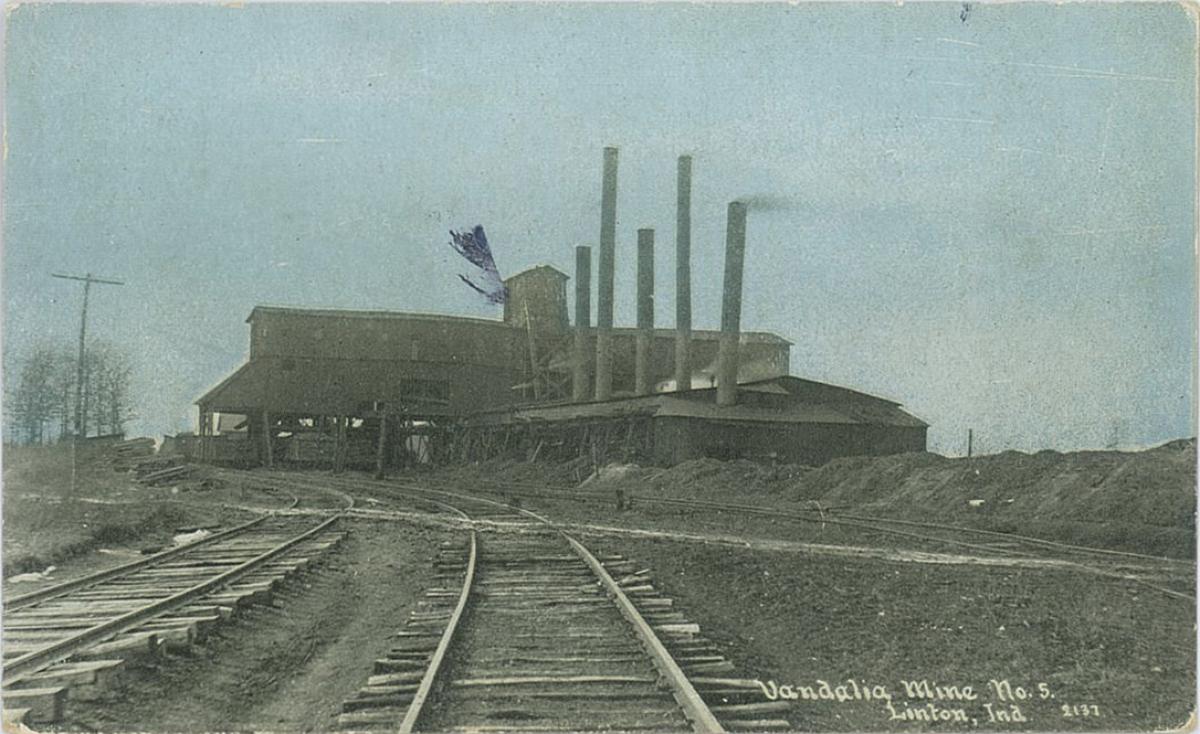 It’s information that’s considered essential for most forms of ID: name, birthdate, current address. That third one very revealing. Helps determine how you feel every day when you emerge from sleep and realize “Oh, I’m here.”

We have explored small towns and big cities alike on PorchLight. There is now a vast cultural and political divide between rural and urban – which has somehow widened after a century of Americans opting to live in suburbs or exurbs. In other words, the generic mash-up of city and country. You might think an increasingly popular choice would result in more consensus, but not so.

Perhaps we ought to consider the possibility that if we truly value diversity and distinctiveness, there may be real meaning offered in places that lie further away from this hybrid middle. Ironically, in this country some of the prominent examples are actually found in the middle, but that’s geographically speaking. It makes sense that small towns whose identities are more secure are also more isolated. Despite our shrinking planet and its sprawling habitation, such locations are still easily located. They’re just not where we might think of as convenient.

Yes, these remote places are often losing population and are still challenged in providing access to certain basic services. But the reason these extreme examples of community continue to survive is in no small part because of what their remaining residents experience in that moment when they first wake up and once again realize where they are.

So here’s our tale of two cities. Technically, that’s what Linton, Indiana and Atlantic, Iowa call themselves even though with populations of between 5,000 and 7,000, they both might seem to you like small towns.

We’ll be providing a limited but somewhat informed perspective on the one and a broader but completely imagined perspective on the other. Truth be told, I have never actually set foot in Atlantic, Iowa. For now, I’ll just share what I’m anticipating when I finally get there. Yes, that’s “when” rather than “if”. Not every dream carries a responsibility, but those are the ones you keep to yourself.

Shop Around, Miracles, The Definitive Collection

Needles and Pins, Searchers, The Best

I Want To Be With You Always, Willie Nelson, To Lefty From Willie