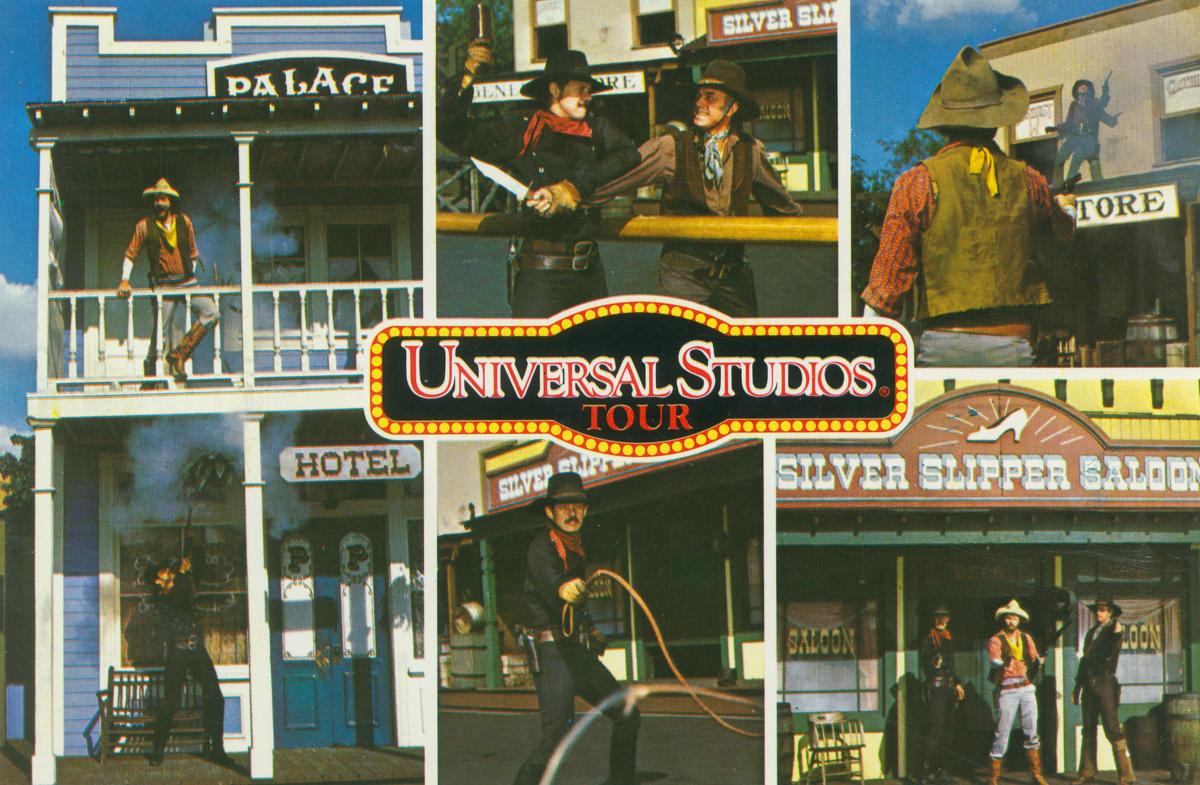 On April 3, 1968, Martin Luther King gave a speech at the Charles Harrison Mason Temple in Memphis, Tennessee. Dr. King spoke forcefully that night somehow knowing that the end of his life was drawing near. In fact, the very next day, Martin Luther King was shot and killed at the Lorraine Motel on Mulberry Street.

So it turns out his speech that Wednesday evening contained his final public words. You have likely heard them before and been moved by them. Right now, I’m going to ask you to listen a little differently.

Martin Luther King was as courageous a soul as ever lived. He committed himself in service to a cause that would impact the lives people he knew he would never live to meet. He made that choice and accepted that burden willingly.

But as you hear him now, listen for the slight catch in his voice at the word “mountaintop”

There is an ancient Buddhist teaching arising from The Four Noble Truths, that also appears in the writings of St. Alphonsus. Death is certain. The moment of death is uncertain.  So even if you’re staring right at it with a steady unblinking gaze, the desire for just one more breath, one more moment of life will cause you to look away. Of course you would. You’re human, after all.

For now, you and I get to remain on this earth. So for us, there is still a far side to the mountain.

For A Dancer, Jackson Browne, Late For The Sky

When I Get To Heaven, John Prine, Tree Of Forgiveness