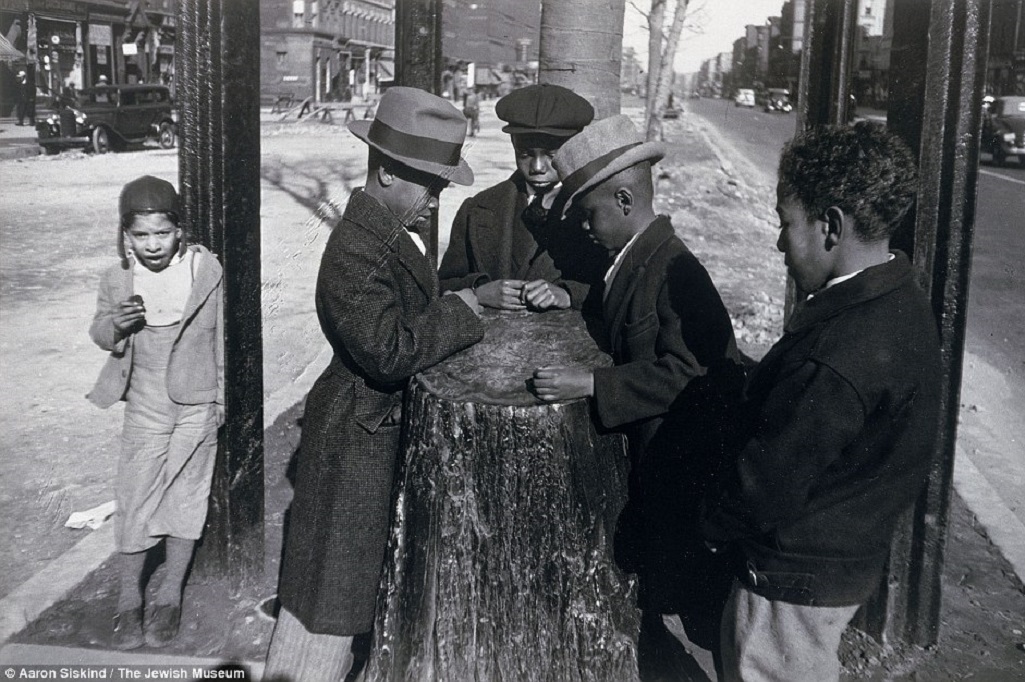 The Tree of Hope (vintage photo)

The Harlem Renaissance of the 1920s was cultural. The Harlem Renaissance of the 2000s has been primarily economic. The intention of many who came to Harlem a century ago was to improve their prospects materially. To work with dignity. To elevate the next generation. To replace the despair of daily existence with some easy laughter and restful sleep. To experience enough as satisfaction instead of suffering.