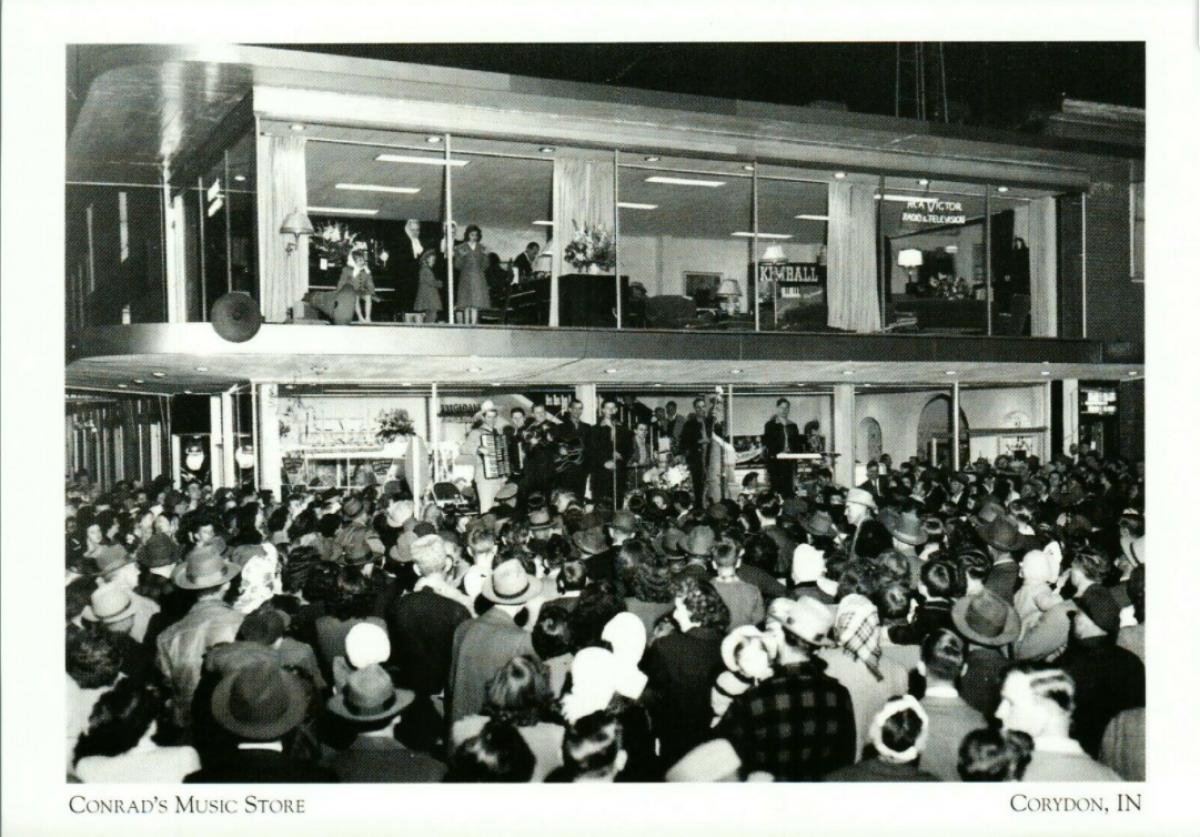 Any journey you take that involves time, distance, and effort must rely on the materials that accompany you. While it is the poor craftsman who blames tools for an inferior outcome, the accomplished artist will know precisely what they need to achieve the quality they are seeking. And then, there’s navigating the real world.

On Friday, January 24, 1975, pianist Keith Jarrett recorded what would become the best-selling jazz album of all time, The Koln Concert. It was live. It was solo. Just Keith Jarrett and his instrument; which was initially intended on the night of his performance to be a Bosendorfer Imperial Grand Piano. Keith Jarrett himself had requested this.

However, the staff at the Cologne Opera House mistakenly brought out another Bosendorfer from backstage – a baby grand piano – that was actually intended to be used purely for rehearsals. Even with careful tuning, the baby grand proved to be thin in the upper register, weak in the bass notes. The damper pedals were not even recital caliber.

Not so’s you and I could tell, but Keith Jarrett, arriving just a few hours before his performance, having not slept well the night before, could tell the difference instantly. Initially, he refused to go on, relenting only because the recording equipment had already been set up. His back hurt. He had time for only a few bitefuls of dinner. He had played on far better pianos. He had learned to play on lesser ones.

Musical instruments are partners and guides to the person who touches them and then begins to play. What emerges needs to feel and to sound and sometimes to even look just right. The many ingredients in a special recipe are precise in ways that the person eating the meal cannot begin to know because only the chef is aware of the difference each personal selection will make.

One works with the materials that are given or chosen.

Apologies only if it turns out badly.

Blame only if someone cares to hear about it.

Tellin’ My Troubles To My Old Guitar, Jimmy Wakely, Collection

Girls With Guitars, Winonna Judd, Tell Me Why