Most of the themes we have explored on PorchLight cover subjects that I admire, that I’m eager to learn more about, and am convinced have become endangered or jeopardized over time. I want to learn more because I am by equal parts curious and inexperienced. All this admiration, though, does not mean a wish to participate personally. As in: high school teachers, for instance. I don’t think they can be paid enough because it would still be well-shy of what would convince me to ever do it.

It is important and maybe incredible to consider how at first dances separated the genders physically. Lines of women. Lines of men. Moving their bodies. Perhaps facing each other. But no touching. The dance chaperones didn’t even have to carry rulers.

In the wake of the scandalous Viennese waltzes, a host of popular ragtime dances appeared in the first decades of the 20th Century. They had trendy names derived from nature: the foxtrot, the turkey trot, and the grizzly bear.

As often happens in popular culture, as sensibilities evolve, characters have to be invented to fill the roles that are created. Situation available: An elegant suave Englishman who looked natural in a tuxedo. These new progressive dances required a steady hand on the tiller, a gentle hand on the waist.

Vernon Castle actually began his career on stage as a comic dancer, performing a skit as an inebriated gentleman trying against all odds to hide his condition. Vernon would achieve celebrity status once he met and married his ideal partner. Vernon and Irene Castle did make a few silent films together, but their reputation was forged in front of live audiences in staged reviews – among them, Irving Berlin’s first Broadway success. Before long they were promoting cigars and shoes in national magazine ads.

The great Russian ballet dancer Nijinsky was a contemporary of Vernon and Irene. He refused to allow filming of either himself or his Ballet Russe company because he surmised that the jerky movements captured in motion picture cameras of the time produced inadequate representations of his artistry.

But prior to Fred and Ginger, dancers had yet another reason to keep their distance from the silver screen. In the 1920s, when silent film features were competing with vaudeville acts in prime theater venues, the major Hollywood studios seized upon a plan. They invited the most prominent visual stage performers like acrobats, animal acts, and yes, dancers to be filmed in their studios. Once these acts were captured on film, it relieved the theaters of the obligation to ever pay them again.

Vernon Castle would never face that indignity. He was killed in a plane crash during the closing months of the Great War. Avoiding a collision on take-off, he navigated an emergency landing which miraculously left all his other passengers, including his pet monkey with only minor injuries. A gentleman to the end, apparently. When Vernon Castle asked, “Can I have this dance?”, his partners always seemed to know they were in good hands.

Apparently, it up the spine in a straight line cause you were standing and dancing, not sitting and listening - song after song, all night long.

Starting in the first decades of the last century, when couples dancing, fast tempos, and raw jazz first collided in America – many freshwater lakes featured dance pavilions on their shores. These open-air ballrooms were seasonal to the summertime. They drew hundreds of dancers hoping for the faintest breeze to refresh them. Then, outside to share a Chesterfield, stare at the dark water and wait for another favorite song to rush back onto the floor.

The state of Indiana has a great abundance of lakes. So, on the shores of Cedar Lake, the Midway Ballroom, the Crystal Ballroom at Bass Lake, and the Blue Lantern at Hudson Lake.

Lake Wawasee, musical all by itself, looks like something you’d embroider on a throw pillow. The Waco Dance Pavilion sat proud and loud on its shoreline. Dance pavilions would rise and fall over the same period of time. Any number of reasons for them not to survive: the big bands disbanded, the remote wooden structures fell victim to arson or termites. As crowds dwindled in those large, open spaces, sounds would echo and it became obvious what the future would hold. The Waco Dance Pavilion was demolished in 1957.

This postcard put to use after a summer romance. He’s learning the family business. She’s gone off to school. It’s not just a matter of simply remembering. The floorboards were trembling. Every night there was a full moon. It might not have been love, but the two of us sure could feel it.

I respect the right of anyone not to dance while also never admitting to anyone they can’t but I also have particular admiration for those among us who can and only display their skills on rare occasions like wedding receptions or parties in remote Greek villages.

There is someone I know who I have been told is quite impressive on the dance floor. Knowing him as I do, this surprised me greatly. You might be expecting a name here, but no. As someone who won’t and can’t, I keep the secrets of those who have and look forward to whenever they will again.

The Parting Word to Gertrude Stein. Yes, I have a picture in my head, don’t you?

(Quote) You look ridiculous if you dance

You look ridiculous if you don’t dance 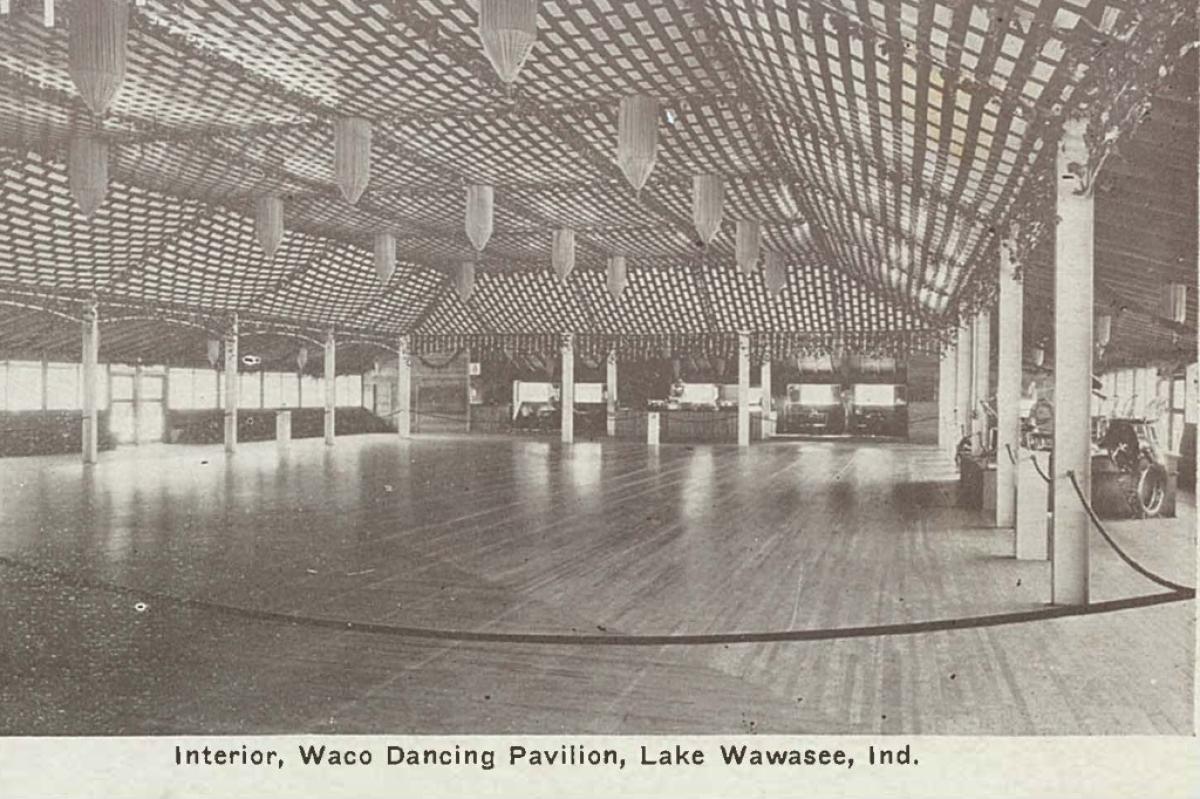 When I was looking at small colleges to attend, I came across a description for Houghton College, located in western New York. There was at the time a policy that prohibited dancing on campus. No further explanation as to why. Though I did not dance, I did not apply.

Do You Want To Dance?, Beach Boys, Today

Do You Want To Dance?, Bette Midler, The Divine Miss M

When You Dance I Can Really Love, Neil Young, After The Gold Rush

The Twist, Chubby Checker, Best Of

Save The Last Dance For Me, Emmylou Harris, Blue Kentucky Girl