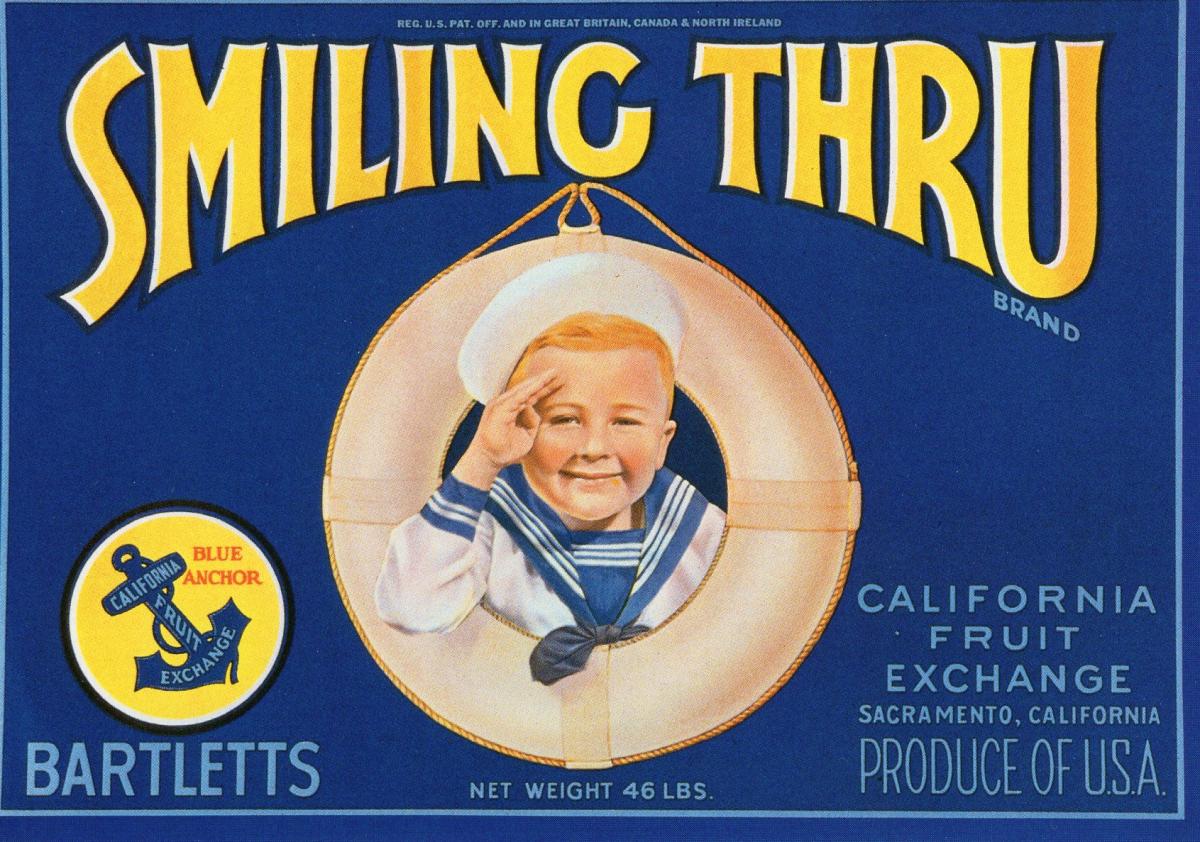 Black / white / every shade of grey in between. That’s an upstate New York winter for you. It spanned October to April back when I grew up there. Most years, I had to wear a heavy jacket under my costume for trick or treating.

The white would come from an inevitable blizzard and then the snowpack would linger for weeks slowly blackened by car exhaust and coal-fired furnaces. The greys were found in the overcast sky, in my father’s tweed overcoat, in the fur trim of my mother’s winter boots, the oatmeal served before my grim walks to school.

Finally, that first sign of deliverance. Two consecutive days above freezing. On Ash Wednesday, I’d receive a black smudge on my forehead and soon after the colors started to come back.

For Polish families, the Easter tradition was deep. The rituals were many. We dyed hard-boiled eggs on the kitchen table in old chipped coffee cups. We drove slowly past the tulip beds in the city park, the very same colors as Brach’s Marshmallow Candy Eggs on a bed of purple plastic grass. There was a personal ritual I observed on just one occasion. One night late, I snuck downstairs to watch the movie: “Easter Parade” with Fred Astaire and Judy Garland. The sound was off. I was just in time to catch their stroll down Fifth Avenue. A black and white image on the TV screen, of course. But by then, I was seeing bright colors everywhere I looked.

I Used To Be Colorblind, Ella Fitzgerald, Cole Porter Songbook

Into White, Cat Stevens, Tea For The Tillerman