Much of the music that’s been produced in Western culture, including folk, the blues, country, and rock n’ roll deals with expressing emotion. Basically, the composer and the performer want to share a sliver of what they’re feeling with those who may come to hear.

And what a miracle if this actually happen. You are moved to tears, I am moved to tears listening and we may have little else in common, not even the time in which we are living.

This is part of what makes classical music so powerful. Do you know anything about what it would be like to live in England in the 1740s? I mean from a sensory standpoint: tastes, odors, the feel of the breeze on your arm, that which is available to you in any present moment. We can at least assume that the sensory was more wide-ranging and affecting than what we’re encountering these days, if only because of how many technologies we’ve created in the meantime to modify and mollify our experience moment to moment.

Georg Fredrich Handel premiered his Messiah in 1742 on an April evening on Fishamble Street in the city of Dublin. Breathless. Then all the way through to now. Across millions of hearts, as ever increasingly more space is given to that which divides us.

Maybe 20 years ago, my wife Trisha and I met my parents in a little town on the shores of Lake Erie, aptly named Lakeside. Lakeside, Ohio has had a rich history as a Chautauqua community, so perhaps magic was already in the air that Saturday afternoon, maybe like it was on the streets of Dublin in 1742.

We were strolling around town and were drawn to an open-air auditorium where a full orchestra was presenting a program.

We walked in just as the conductor tapped his baton. You know exactly what happened next even as it remains so deep and personal, there’s really no way to describe it. That’s what this is for. That’s right, no words. Just listen.

There is a joke buried in the movie “Some Like It Hot” about Daphne and Josephine, the female characters played by Jack Lemmon and Tony Curtis, having once attended the Sheboygan Conservatory.

Actually, in the late part of the 19th Century, music conservatories were being established all across the United States. Instruction in classical music was increasingly being seen as a way to deepen cultural awareness and in the process train young women for careers outside the home.

And in fact, a great number of those interested in attending were female. The curriculum was designed to increase musical proficiency but also to prepare applicants to become music teachers, both in  emerging public school systems or perhaps in the parlors of their parent’s homes.

Gilbert Raynolds Combs grew up part of a musical family in Philadelphia. By his late teens, Gilbert had already studied with the finest classical teachers and had developed a challenging repertoire on piano, organ, violin, and cello.

A life filled with concert performances beckoned but as he began adulthood, Gilbert Combs decided to establish a top-tier music institute in his hometown.

The Combs Conservatory was by equal measure prim and practical. It offered expert instruction on all the classical instruments, voice, and music theory as well as a three-year program resulting in certification for the entire Pennsylvania Public School System.

From 1885 until his death in 1934, Gilbert Raynolds Combs guided the school that bore his name. At its peak, Combs Conservatory featured two full orchestras and a faculty of 80 with women providing a strong presence throughout – a self-described school of Inspiration, Enthusiasm, Loyalty, and Success.

After Gilbert Combs death, the institutions bearing his name changed its name and also charted a new direction for the classical music that filled its halls. In 1954, groundbreaking research by Helen Braun, a teacher at Combs, explored the use of music therapy for special needs students.

Right around this time, a navy veteran named John William Coltrane enrolled at Combs College of Music to continue the journey he was on, one that eventually led to a phone call from a jazz trumpeter Miles Davis, inviting him to join a quintet he was forming.

But even creating history was not enough to keep the doors open. A series of relocations, a dwindling endowment, and declining enrollment finally led Combs College of Music to close in 1990. Much like those lovely pieces taught, learned, and played there for over a century: overture, crescendo, and finally, silence.

Call To The Cows – William Tell

Or this one from Edvard Grieg for when you actually start your day:

Amazing, isn’t it, how classical music can align itself with emotion and events to an extent where it’s generally accepted by millions of people how the dawn, or a fast moving horse, or a walk down the wedding aisle actually should sound.

Everyday life can be pretty punishing these days. A lot of hurt feelings that need real soothing. So a reminder that a genuine and effective way to accomplish this is to employ the creative to enliven your senses. The smell, the taste of a homecooked meal. An hour spent gazing at an art exhibit. And, of course, putting music to work for you.

Like to sing alone real loud, to dance anywhere anytime, to pretend you are the conductor of an entire orchestra for the final soaring movement. While it is possible to exploit natural resources by using them unconsciously or excessively, music is available in a far more limitless supply. It’s entire purpose for being is to be shared and heard. Your selection and your reaction, completely up to you. Lock the door or carry some while you walk outside. But please, while it’s there, while we’re here, use the creative to feel better soon.

Yet another invitation from Victor Hugo: (Quote) “Music expresses that which cannot be said and on which it is impossible to be silent.” 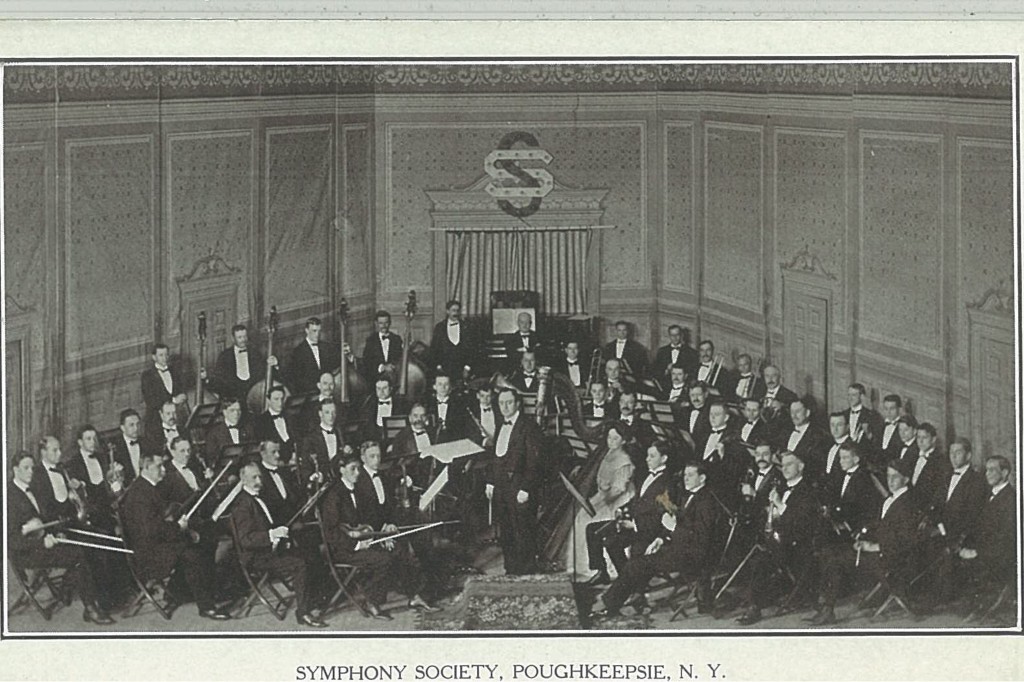 There are people who don’t like opera, or bluegrass music, or any song played on an accordion and will never be converted. But the resistance to classical music often comes from never having been invited. As traditional as the genre may appear, there is no charted path of discovery and enjoyment. One wine you can order. One color you look great wearing. One classical piece that moves you. Personal.