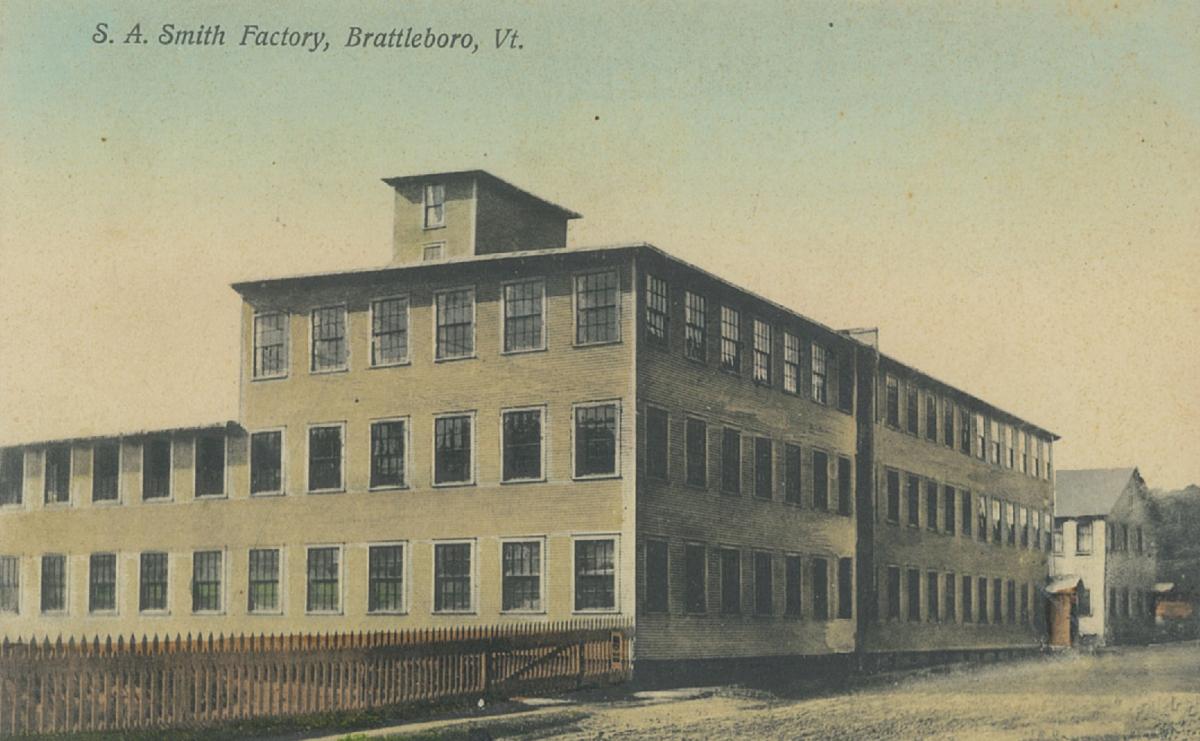 Christmas has been a part of my life every year for a long time. It mostly has to do with the way I was brought up: middle class, Catholic, just past the midway point of the 20th Century. Like many young kids, I was joyfully immersed; taking it all in while taking it all for granted. There are moments from those long-gone Decembers that I can recall in great detail, like lying underneath a decorated Christmas tree in the dark watching the bubble lights or trudging down an unplowed street through a foot of fresh fallen snow to Midnight Mass. All those details aside, I wasn’t really present, just very excited to be there. You know, Kid Consciousness.

Over the years, I have developed a gentle appreciation for Christmas that comes from the perspective of passing time. I celebrate the season far less even as I respect it far more. A personal meaning for this holiday has emerged that transcends the gift-giving, the traditions, even the religious significance of it all.

It originates from a place where my reverence lies: from one of the old invented stories that accompany the holiday. So this is the way it got presented at the Holy Cross school pageant: Joseph, Mary, and the Christchild yet to be born were all refugees fleeing persecution. But despite their obvious need and a common awareness of their plight, they were refused help by strangers when they asked for simple shelter.

Eventually, they were allowed to stay in a stable among animals. This is where the child was born.

Personal experience, as well as current circumstances, have deepened this story’s significance for me. I like that the story tells of a miraculous event that involved everyday people that were actually counted in a census taken at the time going to places that could be found on maps of the day. And the steady guidance offered by the light of a distant star. Here and now, it’s the same night sky and a very different world that come together every year right around this time.

So however you might feel about Christmas, the close of yet another year on this earth remains a very good reason to celebrate.

Have Yourself A Merry Little Christmas, Judy Garland

The Man With All The Toys, Beach Boys, Christmas Album