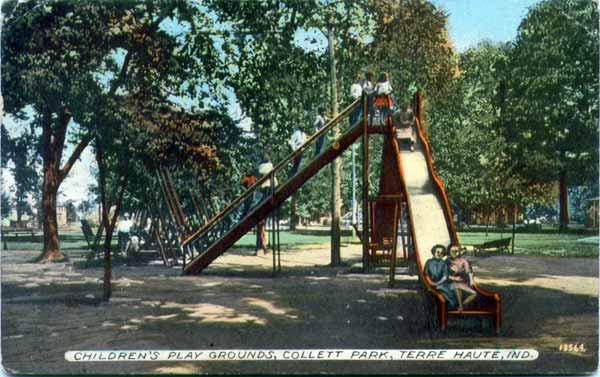 I am clearly an accident of birth. Not that my parents didn’t intend to have me. I’m referring rather to the larger context that surrounded my arrival. Go figure: Male, Caucasian, American, entering the world in the second half of the 20th Century. Wow. Considering there are approximately seven and a half billion people on the planet currently, I’d say that’s the demographic equivalent of winning the lottery. Even money can’t provide that kind of head start.

I’m very grateful for it and part of that gratitude is not wishing I was still young. There are enormous challenges facing children throughout the world today, in no small part because those who are the most responsible for their care, protection, and guidance are so very challenged themselves.

Take one issue that’s critical to a child’s happiness: feeling safe day to day.  Sadly, that won’t be in their classroom. It’s no longer the monster under the bed or behind the closet door. The shadow has come a lot closer and it doesn’t just vanish when the sun rises.

Children do not create these conditions. They do not make these decisions. They just bear witness. That’s part of what makes it so painful. With trust especially, if you’re not given enough as a child, you’ll never have enough as an adult.

Ah, but for one deep breath lying on the grass alone contemplating the sky. Now, even that’s become rare for kids.

There’s one memory from back then I would like to share: It’s summertime. About 6:30. Just finishing our jello at the kitchen table. The family there together. A knock on the screen door leading out to the back yard. Another kid from the neighborhood asking if I could come out and play.

My dad was fond of saying I was probably born 50 years too late, that maybe I should have been his father instead. Nah, I’d never want to go back; except, if I could bring just a little of it back here with me with still enough trust left in the world to be able to share it.

And It Stoned Me, Van Morrison, Moondance

Your Mother And I, Loudon Wainwright III, More Love Songs