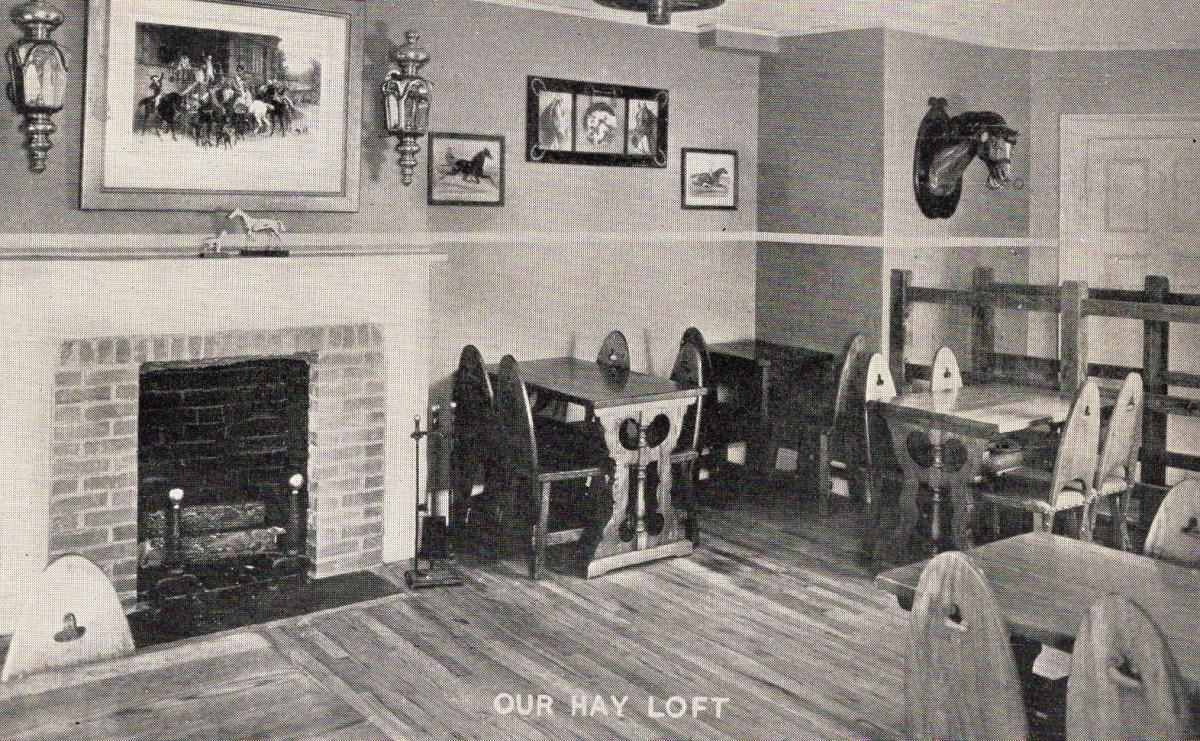 Jack Delaney's, a restaurant on Sheridan Square in New York.

Many of us who are enchanted with popular culture have been arguing about Bob Dylan’s significance for over 60 years. That’s a pretty amazing feat for one individual. Honestly, can you think of any creative artist over that period whose work has produced more disagreement, analysis, and interpretation? Notice I didn’t use the active verb “invited” there because all available evidence suggests that Bob isn’t interested in taking sides or even being in the room when his name is mentioned. However you first encounter him, his back will be turned to you.

You can call him Bobby, you can call him Zimmie, you can open up a museum in Tulsa, Oklahoma that houses an avalanche of material spanning his long successful career, and you know what? He’s not even gonna visit.

This is the only proposition about Bob I’m going to advance here. As you will discover, there will be plenty of other voices in this episode who will be speaking purely for themselves.

To wit: I believe Bob Dylan to be the most thoroughly American artist this country has ever produced. Yes, an impressive body of work spanning a lifetime: 39 studio albums, over 500 published songs and beyond those, many more you’ve never heard and he still remembers.

But let’s set that to the side for a moment and just consider what Bob Dylan’s personal choices in life represent. Starting out as Robert Zimmerman, he had very little to offer that was considered popular in his time or any other. Singer-songwriter? As you will hear, up to and including his first album on Columbia, Bob Dylan didn’t describe himself with that title after the hyphen. As for singer? Maybe the longest-running argument of all. But who has ever sounded like him and even then, what “him” are we talking about? There have, after all, been so many.

So personal dream, scant resources to work with, absolutely no certainty as to outcome. Sound vaguely familiar? It should, because its presence in millions of lives is how our American myth created itself. It is found in the deep conviction of that immigrant who’s crossing the ocean or a homesteader headed west. Bob Dylan’s life and creative expression carries the vastness of all those improbable dreams. Included within it is the understanding of the still-unpopular truth that millions of individuals first crossed an ocean to America against their will.

So that’s where we will start with these three sides, then top off the cups and have at it. A mix of words and song because Bob does both of them very well.

A Pawn In Their Game, Bob Dylan, The Times They Are A’Changin’

Blowin’ In The Wind, Bob Dylan, The Freewheelin’ Bob Dylan

Maggie’s Farm, Bob Dylan, Bringing It All Back Home

If Not For You, George Harrison, All Things Must Pass

I Want You, Bob Dylan, Blonde On Blonde

All Along The Watchtower, Jimi Hendrix, Smash Hits