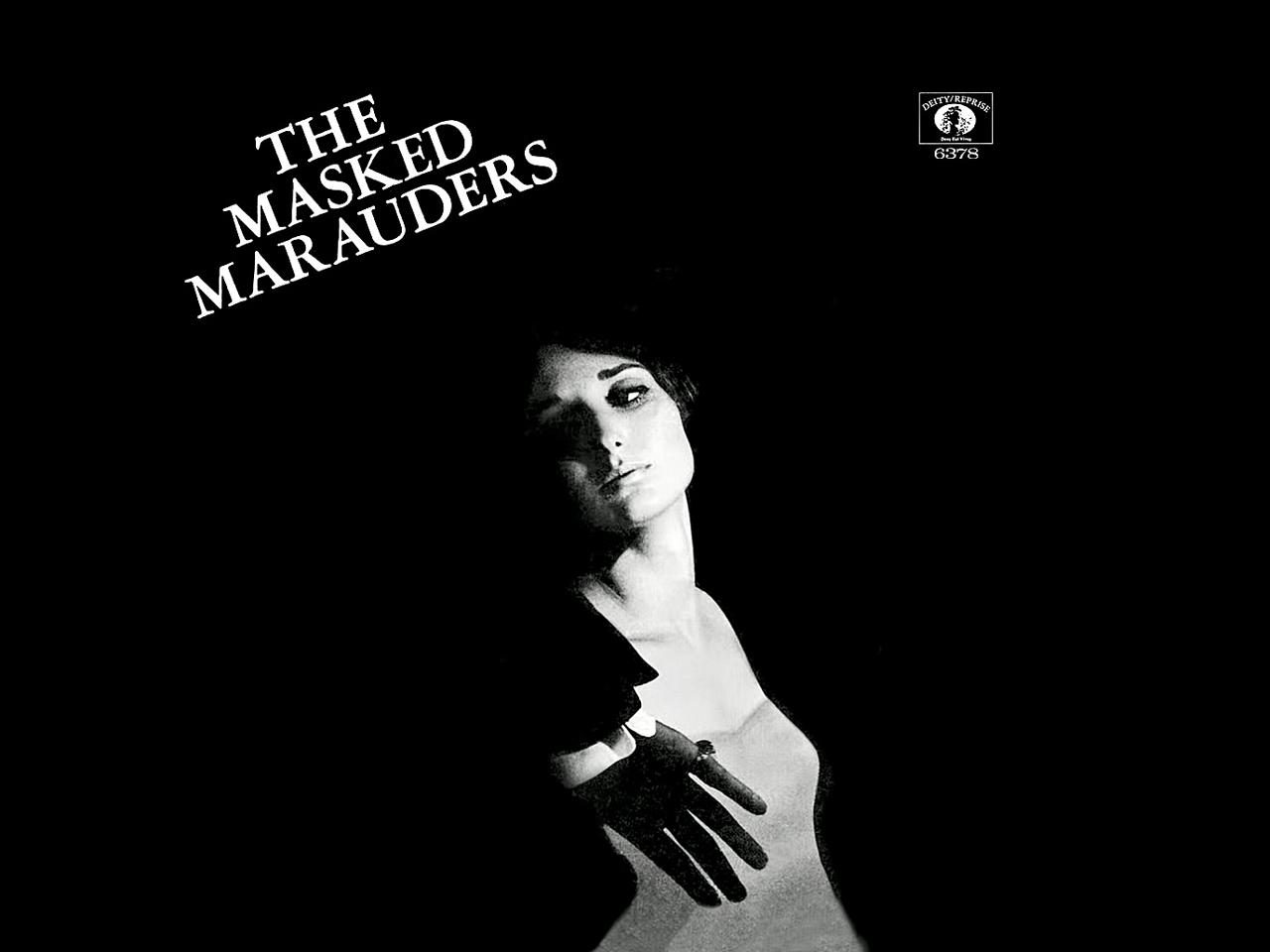 In our last episode, we left Bob Dylan at roughly the halfway mark of his life thus far, although by that time, circa 1980, he’d lived through a lot of different ones already. He was in the process of leaving some of those behind and becoming committed to the business of being Bob Dylan. Actually, having many lives to choose from as you age may prove to be somewhat of an advantage.

As unique and interesting as this productive second half has been for Bob, there is actually a template he’s been following. You'll hear Glenn Gass referring to it during our Party Of Two discussion.

It reminds us that creative expression is a reflection of what someone is seeing or remembering in the present, and all we as listeners have to decide is whether this personal perspective has substance and meaning for our own lives. After all, who wouldn’t want one more lens to view wherever you might find yourself at a different and often strange stage of life.

This reminds me of two wonderful cartoons from the New Yorker. In one, two men are standing before an executive’s desk. One is past his so-called prime years: a little pudgy, bald, holding a guitar case. The man next to him addresses the executive behind the desk: Let me introduce to you the New Dylan.

Then, something a little more recent. A woman is holding her smart phone. The caption is all you really need: “Dylan turns eighty today, don’t you think it’s finally time you forgave him for going electric?”

Most Likely You Go Your Way, Bob Dylan/The Band. Before The Flood

The Groom’s Still Waiting At The Altar, Bob Dylan, Shot Of Love

Simple Twist Of Fate, Bob Dylan, Blood On The Tracks

Step It Up And Go, Bob Dylan, Good As I’ve Been To You

This Wheel’s On Fire, The Band, Music From Big Pink

A Hard Rain’s Gonna Fall, Roxy Music, More Than This

I’ll Keep It With Mine, Fairport Convention, What We Did On Our Holidays