In 1925, New York City was not only the largest city in the United States, it was also the largest city in the world. It took that position originally from London, although now, cities like Jakarta, Seoul, and Manila are far larger. New York City still remains a very unique urban environment, which is to say, sadly, that many of the cities who have since surpassed it in population have never tried to copy New York’s approach to the amenities of urban life.

Let’s consider just three of them. First, the fact that the surface design and infrastructure of the city accommodates pedestrians as well as the motorized. The numbered, rectangular grid of streets invites the visitor to explore on foot. The canyons of tall buildings provide welcome, if unnatural shade in the heat of summer and help to buffer the harshest winds of winter.

There has also been in New York City a long-standing emphasis on mass transit. The subway system has been a model of urban conveyance even if few large cities have developed systems to rival it.

Finally, there are the green spaces that counterweight those imposing environments created by hand. Well, truth be told the New York City Park system is also a created environment. It provides a refuge offering solitude, quiet, and meaningful connection with the natural world. The leafy trees do clean toxins from the air, but these spaces also may be the only opportunity in the course of a day to lower one’s shoulders and take a deep breath. It is an opportunity available to all residents – which makes the experience of living in this megacity both survivable and oddly encouraging.

A story from a friend who relocated from a small town in Iowa to midtown Manhattan. He once told me: “My favorite walk is along the edges of Central Park just after dusk. Passing beneath the trees, I catch a gust of wind through the leaves over the taxi horns. And I find I’m always turning my head to glance at the lighted faces of those impossibly tall buildings.

It makes me realize I need steady support to navigate my life here in Manhattan and I’m never really sure which side the handrail will be”.

Over the past century, popular entertainment has become far less personal. Live performances are no longer the primary means of discovery for audiences. Advanced special effects draw us ever nearer to making the actual and the real completely dispensable. And, of course, because technology has sped up the experience of almost everything, average attention spans have contracted, thus influencing the creative process itself.

Magicians, like contortionists, ventriloquists, and jugglers used to be a staple of vaudeville – expressing themselves by bending the physical plane. Their popularity produced an ample supply of individuals who might have aspired to perform for crowds but were at least able to master an impressive 5 minute routine for the amazement of new acquaintances or unsuspecting children.

This is perhaps how Louis Tannen was inspired to go into business with a retail location that specialized exclusively in magic tricks and supplies. Only in New York City, right? Coins, knives, cards, hardbound editions of the Tarbell Course in Magic, which was published in the late 1940s by none other than Louis Tannen himself.

Such was his devotion to the craft of magic that Louis Tannen established an annual summer camp for aspiring prestidigitators in the Catskill Mountains. Louis tirelessly traveled around the country, spreading the gospel and peddling an assortment of magic supplies – some of which he had devised himself.

Survival as a retail anything in Manhattan over time usually requires not only devotion but relocation. Louis’s first address was at 52nd Street, then upstairs at the Wurlitzer Building, then to Broadway in Times Square and finally in 2004 to Herald Square on the sixth floor of a lovely building at 45 W. 34th Street.

Magic will come in many forms for those who truly believe. Suite 608, turned out to be just down the hall from what had been the oldest magic shop in New York City: Martinka and Co. Their shop, established in 1885 was called, wait for it, The Magical Palace. Harry Houdini was once familiar.

Unlike Houdini, The Magical Palace, and The International Brotherhood of Magicians, the Tannen Magic Shop still survives, albeit with a new owner with different last name – another tradition with legendary New York establishments. Hey, drop by sometime and make a small purchase. I bet they’ll take the time to teach you how it works.

As for the prospect any further relocations should they triple the rent or demolish the building – options for Louis Tannen’s enterprise might involve a puff of smoke or who knows, maybe levitation.

There are certain descriptions, characteristics; adjectives, really, whose presence generally adds to the integrity of the noun they modify.

The urban writer and philosopher Jane Jacobs was neither a trained professional or an esteemed academic. When she expressed herself concerning city planning and development in her landmark book “The Life and Death Of Great American Cities”, it was from the senses and the heart, rather than purely the head.

Jane Jacobs lived in New York City and wrote eloquently about the dangers of massive urban renewal projects and highway construction that decimated postwar neighborhoods across America. They might have decimated the Greenwich Village neighborhood where Jane lived had it not been for the common sense witness of this proud city dweller, who spent her time looking at streets rather than blueprints. She probably would have rather engaged any of her other senses than speech, but here you go.

(Quote) “I think it is fatal to specialize. And all kinds of things show us that and that the more diverse in what we do, the better.” 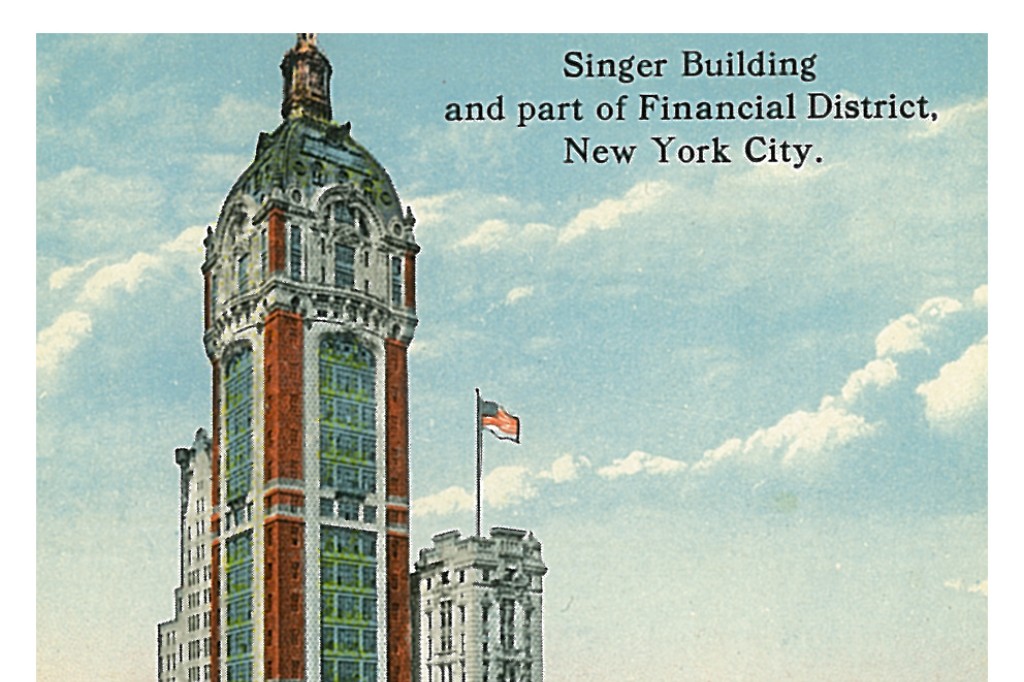 If you have ever been within 20 feet of a lion or a tiger, likely your eyes do not look away even though a strong barrier separates you. The proximity and the presence create a response of heightened awareness. Fear mixed with fascination. Exactly what you expected. Perfect in every detail. Only real, perhaps, if it roars.

Only Living Boy in New York, Simon and Garfunkel, Bridge Over

On The Town, Cast, Movie Soundtrack