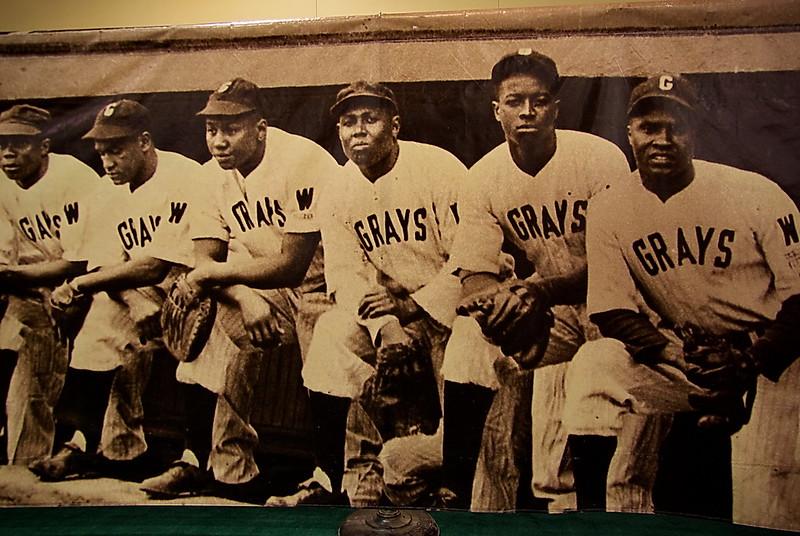 One of the most mystical elements in baseball is how precisely the games operate without the presence of a clock. Differences measured in fractions of seconds constantly become factors in the outcomes of critical plays. The assessment of how much time is left to complete a play is, instant replays nonwithstanding, a human judgement.

When the distance between bases was first standardized at 90 feet in 1857, a drama was installed into the sport that is on display in every game. Often a ground ball hit to the infielders results in what’s called a “bang-bang play”, the runner and the ball arriving to the base at almost exactly the same time. A grounder is hit to the first baseman wide of the bag. He fields the ball then tosses it gently to the pitcher who has run over to cover the base, just barely ahead of the runner. Or maybe the ball in play is hit on the ground to the shortstop. If there is even the slightest hesitation from the infielder in transferring the baseball from the glove hand to the throwing hand, the hustling batter often beats the throw.

These design measurement made over 150 years ago are so elegant and enduring that other distances set between bases create the same close plays. A runner on first base attempts to steal second. He takes a measured lead off of first base and then breaks for second at exactly the point where the pitcher commits his throw to the plate. The catcher rises, catches the ball and fires it to the infielder awaiting the throw at second base. This is a distance across the diamond of 127 feet, but with often produces the same exciting result: the ball either arrives for the tag just before the runner touches the base or a slight disruption of this fluid chemistry between players means the runner beats the throw and steals the base.

Baseball seasons are measured by games played. Games played are measured by outs. Clocks are not for a baseball scoreboard, other than to tell the time of day. As if minutes matter at a ballpark. To quote, Jack Norworth: “I don’t care if I ever get back.”