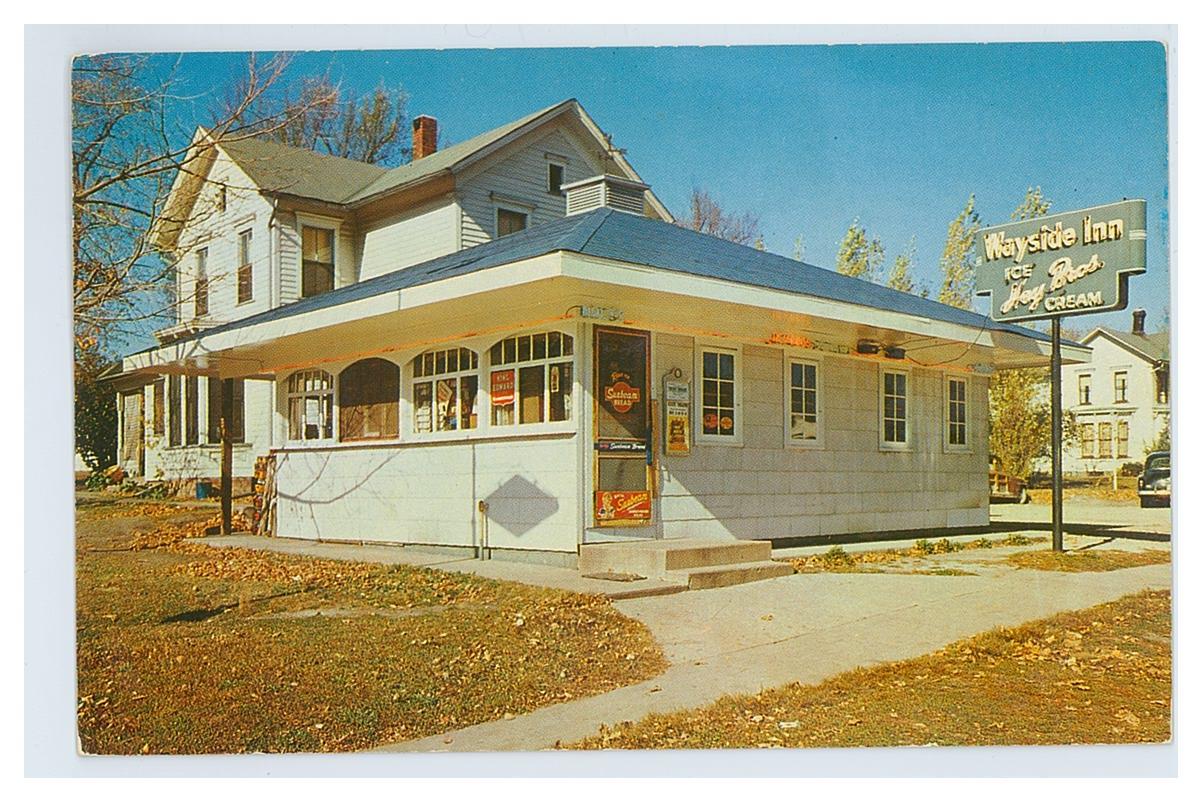 The Wayside Inn in Atlantic, Iowa

There are two distinct philosophies that surround the decision much less the great luxury of leaving your address and traveling somewhere else. Do you return, say annually, to a familiar destination that has welcomed you in the past? A place that supplies experiences and rituals you’re yearning to repeat because over the years they have become touchstones for a life well-lived.

Separately, there’s the conviction that the wide world is waiting to be discovered and not only is time-a-wastin’ but there’s precious little of it to start with.

A pilgrimage generally carries the challenge of the unfamiliar but I’ll admit that my journey to Atlantic, Iowa only stood out because it had a purpose and a title. An experienced dog breeder can glance at a newly-arrived litter and point out individual characteristics and traits that reach far beyond genders. In spite of the fact that I’ve had two significant dogs in my life, they seem like puppies to me. Red wine and ballet, even worse.

Now with small towns, I’m a bit more practiced and discerning. So there’s both the enticement of fresh discovery and a renewal of old experiences translated elsewhere. To that end, I don’t have a single selfie from my trip. That’s a spiritual element of pilgrimage. As personal as all of it is, you’ll be bringing home a different person.

I Am A Pilgrim, Byrds, Sweetheart Of The Rodeo

On The Road To Find Out, Cat Stevens, Tea For The Tillerman

I’ll Never Get Out Of this World Alive, Hank Williams, Legendary