Do you have an animal in your life? If the answer is “yes”, I would guess you’re convinced it makes you a better person. Certainly, more courageous. The courage it takes to see yourself reflected in another living being. The courage of generosity in making the life-long commitment to caretaking. Unlike with parenting, they’re not expected to learn to care for themselves. Actually, they usually turn out to be teaching instead.

You are considered the master, and yet their presence often humbles you. You are supposedly the advanced intellect, and you are continually left in awe by the depth and subtlety of their emotions.

Yes, there is much between us. Some among us might be fortunate enough to spend life close to them – rewarded even more than one already is by just simply knowing they’re here.

I suppose you could consider all the individuals profiled on Corner Shrine to be subjects of fascination first, revelation second, with adoration a distant third or out of the money altogether. D.H. Lawrence perhaps said it best: “Never trust the teller, trust the tale.” If you expect someone to challenge or surprise you with their creative expression, you must also expect that an examination of their personal lives will likely provide more of the same.

Rosa Bonheur was a French painter in the second half of the nineteenth century. She chain-smoked cigarettes, wore men’s clothing, and carried on an open committed relationship with another woman. Just for context sake, she was doing all of this before Gertrude Stein was even born.

With her fearless interpretive approach to everyday life, you might assume Rosa’s artistic work would presage the work of French impressionists like Renoir and Monet. Well, that would be surprise #1. Although human beings and landscapes made appearances in Rosa’s canvases, her primary subjects were animals: large and small, gentle and fierce, wild and domesticated. Each one was realistically portrayed, the painstaking detail coming from the many hours spent by Rosa in veterinary clinics and slaughterhouses.

She did do a portrait commission for Buffalo Bill Cody once, but even there it included his white horse. Rosa was far more famous for her paintings than Vincent Van Gogh ever was during his lifetime. She received the French Legion of Honor and an audience with Queen Victoria. This is a good place to mention that when the Emeline Fairbanks Memorial Library in Terre Haute, Indiana was constructed in 1905, Rosa’s stained glass portrait was placed in the rotunda alongside those of Edison and Shakespeare.

But, as Booth Tarkington has taught us, accolades during one’s lifetime are often buried with you. Rosa didn’t quite make it to the 20th Century and for that matter neither did her legacy. Her remaining body of work was auctioned off in 1903. Her name would not achieve the supernova status of the male artists mentioned here. After I first saw her dusty glass portrait hidden in that decommissioned library, I had to look her up.

If Rosa Bonheur’s paintings and her lasting influence no longer engage our contemporary world, if the personal expression she applied to life no longer shocks our sensibilities, there is still the complexity of her relationship with the animals she lovingly sculpted and painted. Apparently, she enjoyed hunting them too and likely wouldn’t care whether you approved of that either.

Back in 1848, when everyday connection between humans and the natural world was stronger, deeper, and more consistent, a revered German psychologist named Gustav Fechner wrote a book where he contended that plants were capable of feeling human-like emotions.

Subsequently, a study from the Royal Horticultural Society concluded that cultivated plants grow to be healthier if the humans who care for them also talk to them directly. Eye contact would probably be optional here.

Perhaps the most intelligent among us would take this conversation a one step further. In that spirit, our Parting Word to A.A. Milne, the creator of Winnie The Pooh.

(Quote) “Some people talk to animals. Not many listen, though. That’s the problem.” 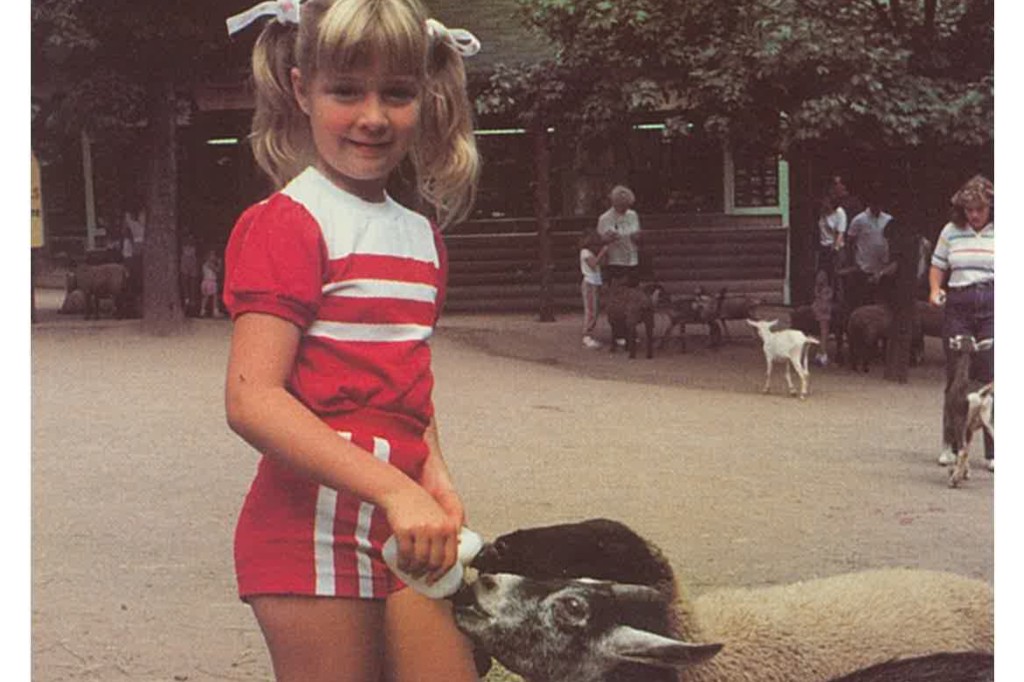 There are approximately 440,000 elephants left in the entire world today. Yerevan, the capital of Armenia, has more than twice that many residents. Most any child in the world today could correctly identify an elephant. Will all of these facts be able to coexist a century from now?