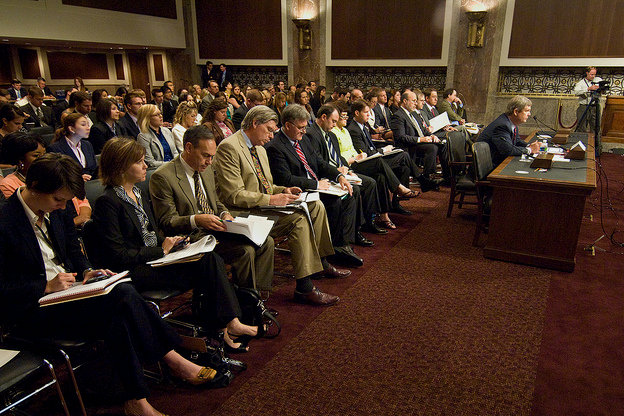 Congress is working to pass a new version of the farm bill. There’s been disagreement over the Supplemental Nutrition Assistance Program (SNAP) or food stamps, which has traditionally been included in the farming legislation.  A new version of the bill separates SNAP from the farm bill legislation and has passed in the House. This version has more eligibility requirements for the food assistance program and would make cuts of almost $40 billion dollars.

As of 2012, 48 million Americans participated in SNAP. Supporters of the new version say the changes will help get Americans back to work but opponents say the cuts will fall disproportionately on children.

The current farm bill was extended because Congress could not reach a consensus on a new version. The extension expires Monday.

This week on Noon Edition, we will discuss what the proposed changes to the Farm bill could mean for Hoosiers.