How Worried Should Hoosiers Be About Recent Indicators Of Recession? 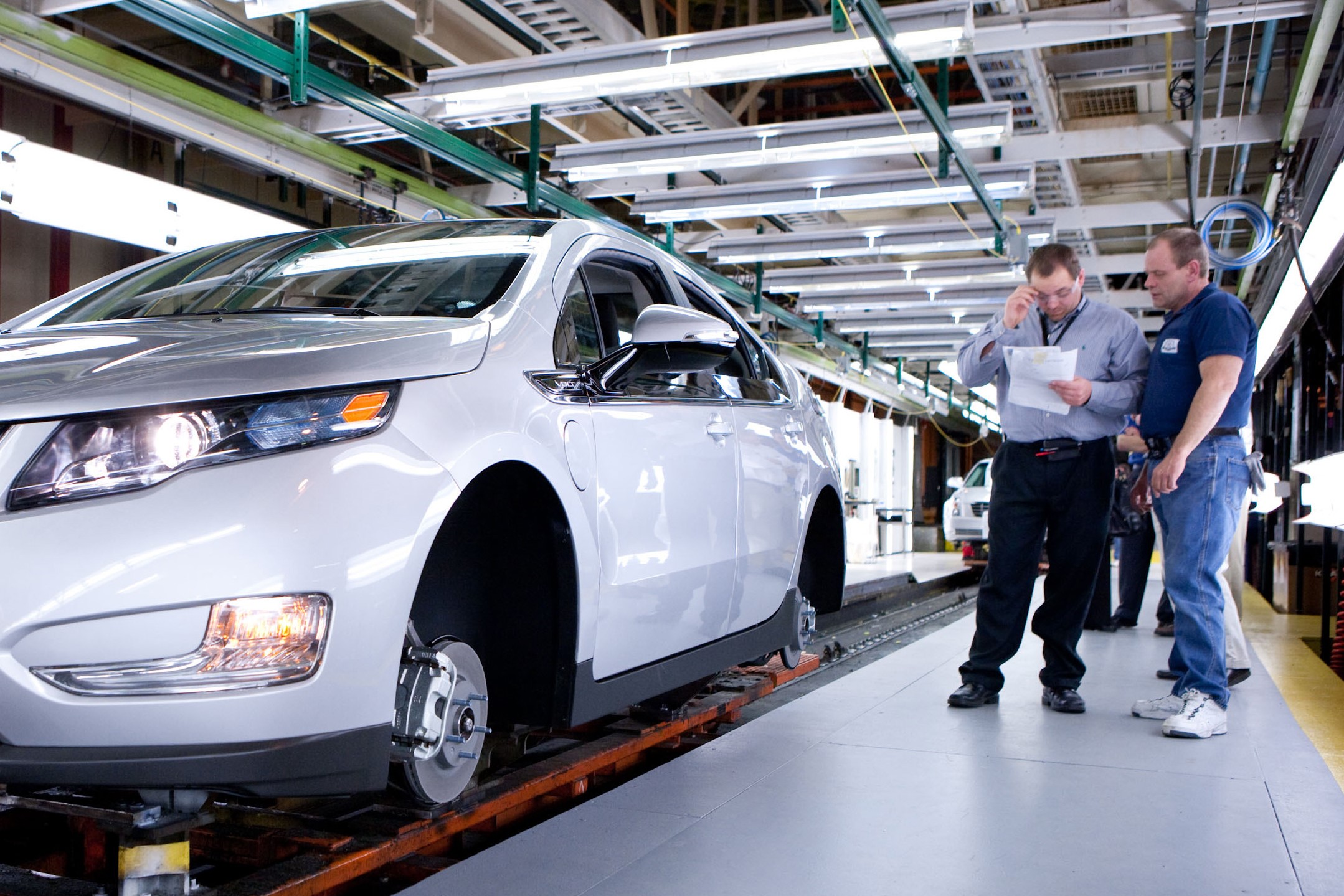 Areas like the auto industry have largely recovered from 2008 financial crisis, but recent trade agreements and tariffs add new challenges for the industry and others. (Creative Commons)

Since mid-August, talks of a possible recession have surfaced among economists and investors when an inverted yield curve appeared in the bonds market.

Every recession for the last 60 years was foreshadowed by an inverted yield curve. Usually, long-term bond investments yield higher returns. If longer term bonds have a lower interest-rate than short-term bonds, the market’s yield curve is inverted.

This means investors are not feeling confident in longer-term bonds. They would rather get smaller returns on shorter-term investments, which is an indicator of economic insecurity.

As tariff conflicts between China and the U.S. continue, many people wonder if the US economy will hold out.

But not everyone thinks a recession is approaching, as consumer spending is still up and unemployment rates are at a 50 year low.

This week on Noon Edition, we’re talking about the possibility of recession and what it would mean in Indiana and the nation.