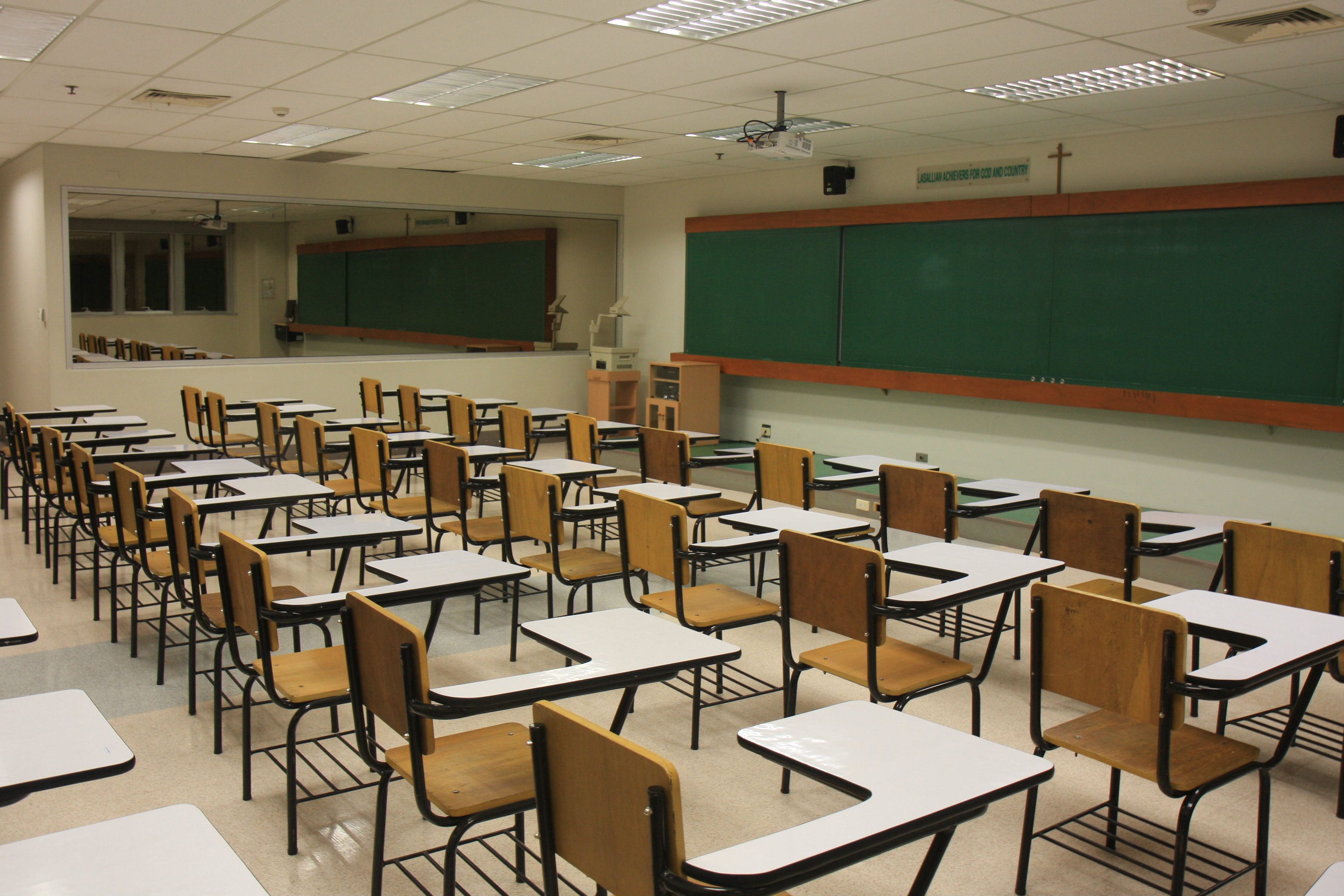 To make up for the loss, many began using ballot referenda, asking their voters to raise property taxes for the schools.

Ten school districts posed referenda in this week's primary. Eight passed and two did not. Purdue University professor, Larry DeBoer says there's been an increase in the percentage of referenda that pass. There was only a 40 percent passage rate before 2011. He credits this to a receding recession and a sophistication of campaigns to pass these referenda.

"This has got to be a professionally run campaign, and an awful ot of school corporations are hiring consultants and using technology and making a great effort," he says.

Both Brown County Schools and Ft. Wayne Community Schools posed referenda on this year's primary ballot, and both referenda passed. Both school corporations decided to pose their  referenda due to decreasing enrollment numbers. Superintendent of Brown County Schools David Shaffer says this trend leaves school districts with limited choices when it comes to funding.

"We're faced with declining enrollment. In the funding formula, the winners are school districts that are growing districts, and the losers in the formula are those of us that have declining enrollment," he says. "We really were left with little choice than to go the campaign route and ask our voters to approve the general fund referendum."

Chief Financial Officer of Ft. Wayne Community Schools, Kathy Friend says their corporation has lost 2,000 students to school voucher programs, and it's not just as simple as losing a student.

The corporations will be able to pose another referenda in seven years.