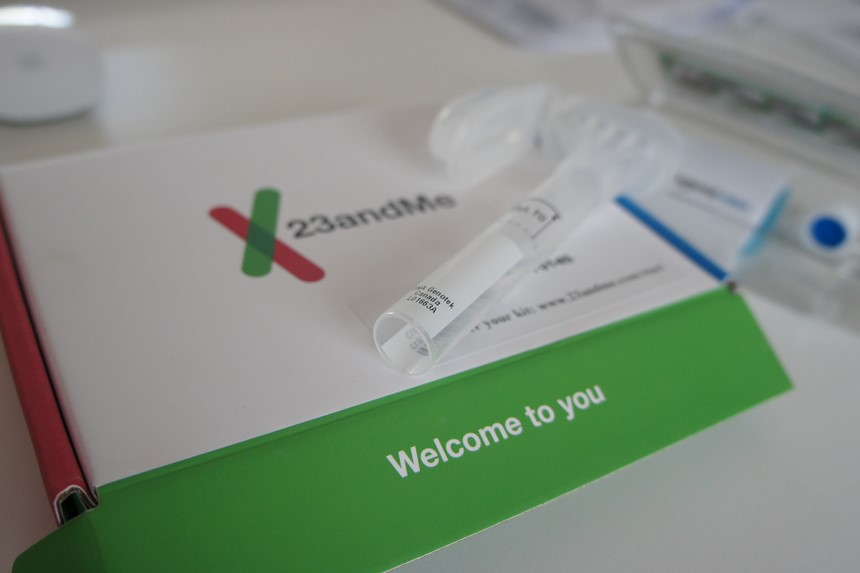 While these tests shed some light on the genetic past of their customers, experts caution giving away your DNA information to companies.

This week on Noon Edition, our panelists discussed the rising popularity of at-home DNA testing.

Matthew Hahn: Director of the Center for Genomics and Bioinformatics, Bloomington, IN

Brad Shear is a lawyer and privacy expert and has written extensively on personal data and privacy.

Shear says his biggest concern is that consumers do not know what they give up when they send in their DNA.

"Unfortunately when you click 'I Agree' on their website, they can change their terms of service multiple times without you necessarily knowing exactly what's going on." Shear says. "And you're not just only giving up your privacy rights. You're giving up your future generation's privacy rights."

Frederika Kaestle is a professor of anthropology at Indiana University and studies ancient DNA and population genetics.

Kaestle says we need to be careful when we read into what these tests will tell us about our genetic origin.

"Your genetic ethnicities are informed by how we view humans today. So we talk about Germans, but Germany is a country that has only recently come into existence and its borders have shifted since then," Kaestle says. "You have to remember that there is a history in your genes that reflects those movements that can confuse these ethnic assignments as well."

Some tests also show you your genetic health risks such as late-onset Alzheimer's or Parkinson's disease.

Director for the Center of Genomics and Bioinformatics Matthew Hahn says these results are not actionable, but you will receive them nonetheless.

"Technically none of these companies are allowed to give you medical results, but that is a very grey area because many of the technologies they're using already include variants that are known to be associated with diseases."